FOXBORO, Mass. — Like every NFL fan, Jakobi Meyers was in awe of Justin Jefferson’s outrageous catch against the Buffalo Bills.

In case you somehow missed it, Jefferson made a spectacular one-handed, 32-yard grab with the Vikings facing a fourth-and-18 late in Sunday’s game at Highmark Stadium. Minnesota went on to pick up a 33-30 overtime victory while Jefferson finished with 10 catches for 193 yards and a touchdown.

With the Patriots enjoying a bye week, Meyers had the opportunity to watch Jefferson’s catch in real time. He was asked about the play after Monday’s practice in Foxboro.

“That was crazy,” New England’s top receiver said. “I can’t even put it together how he caught it, but that was a crazy catch. That was tough.”

“In my opinion, I would say… that’s a tough question right there,” Meyers said when asked if Jefferson’s play was better than Beckham’s. “That might be. For me, it might be. I mean, the Odell one was definitely monumental, just for young receivers. But (the Jefferson play), that was something serious. That was a good catch.”

Meyers and the Patriots will host the Jets this weekend in a pivotal AFC East rematch. New England then will have four days to prepare for a Thanksgiving night showdown with Jefferson and the Vikings in Minnesota.

Obviously, stopping Jefferson will be priority No. 1 for New England’s skilled and capable cornerbacks group. 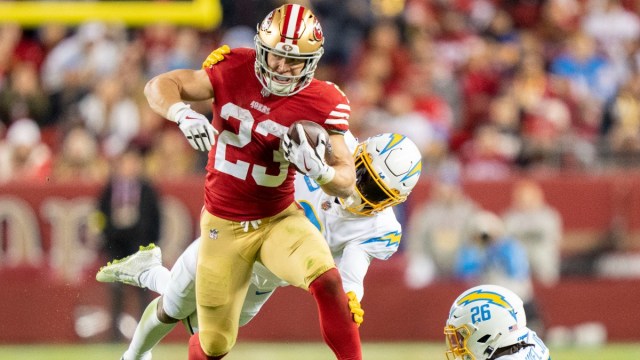 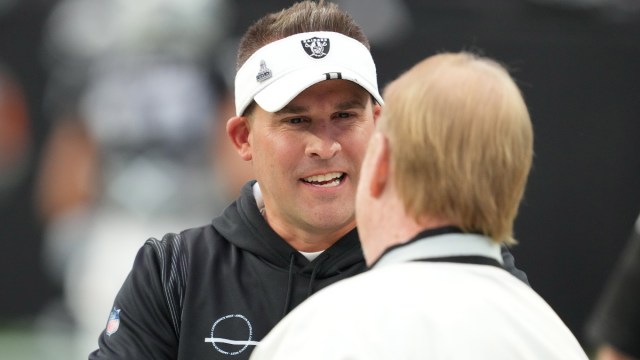