Matthew Judon, as New England Patriots fans surely know by now, has a signature sack celebration. He’s pulled it out more than two dozen times over the last two years amid his assault on the franchise’s single-season sack record.

The meaning behind Judon’s dance, however, always has remained a mystery. The Pro Bowl edge rusher typically plays coy when asked what it means or how it originated.

But Judon finally pulled back the curtain while speaking with Charissa Thompson for a recent NFL Films feature. Though he didn’t share specifics about its meaning, he revealed the celebration was not his own creation. He stole it — with permission — from former Baltimore Ravens teammate Michael Crabtree.

At the urging of another ex-Raven, Judon made that simple celebration — wiping his right hand across his face with his head reared back — his calling card.

“(Running back) Mark Ingram told me, ‘Bro, you stick with one celebration and do it over and over, that’s when they’ll notice,’ ” he said.

People certainly have noticed. Judon has become one of the Patriots’ most popular and dominant players since arriving in New England last season, and teammates often join him in celebrating his frequent quarterback takedowns.

Judon’s 1 1/2 sacks in Sunday’s 10-3 win over the New York Jets gave him an NFL-leading 13 on the season, the highest mark of his career. He’s on pace to shatter Andre Tippett’s single-season Patriots record of 18 1/2 sacks and could even threaten the NFL record of 22 1/2 shared by Michael Strahan and T.J. Watt.

The Patriots are preparing to visit the Vikings on Thanksgiving night, and Judon again could feast against a Minnesota team that’s allowing the league’s fifth-highest pressure rate and won’t have injured left tackle Christian Darrisaw. 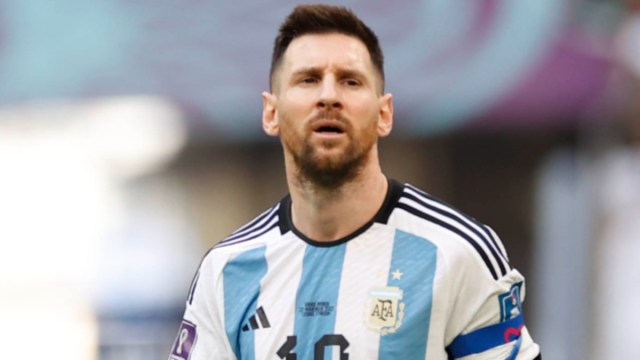 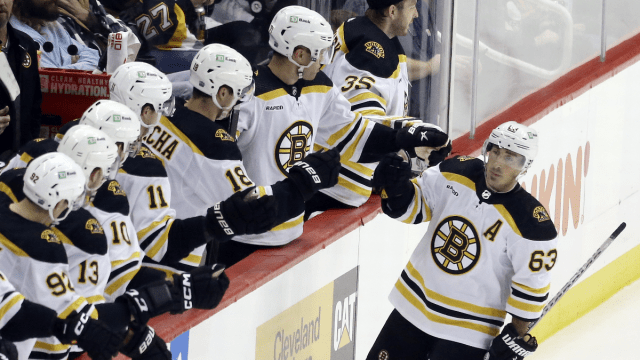