Aaron Judge Rumors: Yankees Have This Contract Offer 'On The Table' Skip to content

Yankees general manager Brian Cashman recently revealed the organization made an updated contract offer to Aaron Judge, acknowledging New York is “on the clock” in its effort to re-sign the reigning American League MVP.

Cashman didn’t disclose the specifics — unlike back in April, when Judge rejected a seven-year, $213.5 million extension before the 2022 season — but ESPN’s Jeff Passan reported Wednesday the Yankees have an offer “on the table in the neighborhood of eight years and $300 million.”

According to Passan, the Yankees could increase that offer, depending on how the San Francisco Giants’ pursuit of Judge impacts his market. The Giants have been linked to Judge, thanks in large to both their financial flexibility and the outfielder’s roots in northern California.

The Major League Baseball winter meetings kick off Sunday in San Diego, which could lead to a sudden uptick in signings and trades after a very slow start to the offseason. Naturally, all eyes will be on Judge, the best player available on the open market.

“Judge’s free agency, sources involved said, is primed to end in a record-setting deal at the meetings, exceeding the previous high average annual value for a position player of $35.5 million for Mike Trout,” Passan wrote.

Judge, who turns 31 next April, is coming off a 2022 season in which he launched 62 home runs and racked up 131 RBIs while posting a bonkers .311/.425/.686 slash line. Whichever team signs him will be landing MLB’s preeminent power hitter, and surely, Judge’s price tag will reflect such, whether his next payday comes from the Yankees or another deep-pocketed franchise.

“Across the industry, the expectation is that Judge re-signs,” Passan wrote, “but it’s worth remembering: The last time the highest-paid free agent remained with his current team was Yoenis Cespedes with the Mets in 2016. And before that, it was Matt Holliday in 2009.” 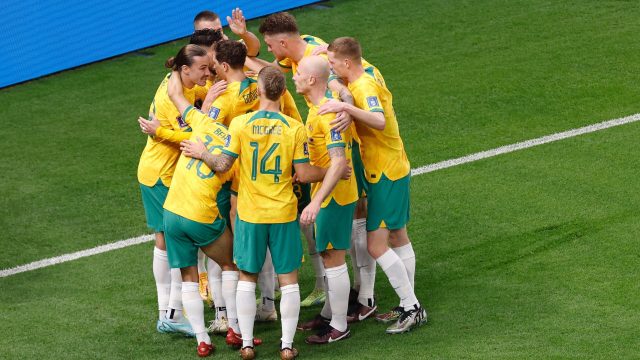 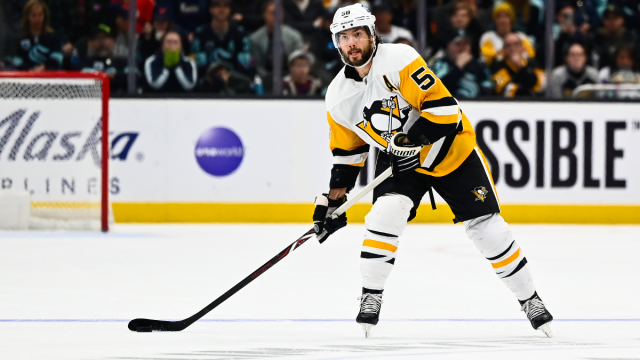