New England suffered a 47-17 loss at Highmark Stadium, with Josh Allen and the Bills’ offense putting together a perfect game while not punting a single time. The humiliating performance has been a popular topic at One Patriot Place as Thursday night’s pivotal rematch at Gillette Stadium approaches.

Phillips on Tuesday was asked about the game, which was played in sub-freezing temperatures.

Phillips and other Patriots defenders have talked about striking a balance between using the ugly playoff defeat as motivation and not obsessing over it.

“You definitely think about it, but you don?t harp on that,” Phillips said. “You look at what they did and how they were able to control the game and the plays that they were able to make. You think about them not punting the ball basically for two games. It’s a big deal. But at the same time, you can’t let that consume you.”

Somehow, someway, New England must find a way to avoid a repeat performance. Currently outside of the AFC playoff picture, the Patriots might need a victory Thursday night to keep their postseason hopes alive.

You could argue they now have a defense better equipped to slow down Allen and the high-powered Bills offense, but last Thursday’s disappointing showing against the Vikings in Minnesota renewed concerns over whether New England’s defense is for real. Thankfully, we’ll get real answers Thursday night.

Kickoff at Gillette Stadium is scheduled for 8:15 p.m. ET. 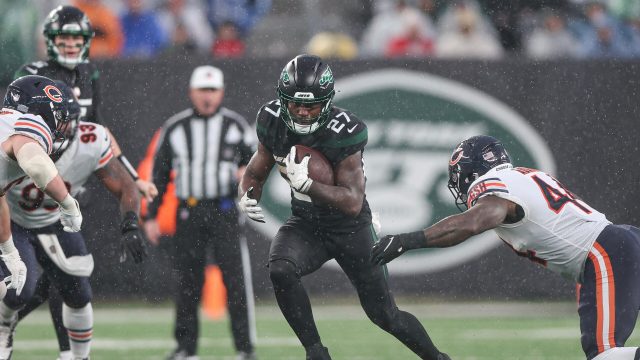 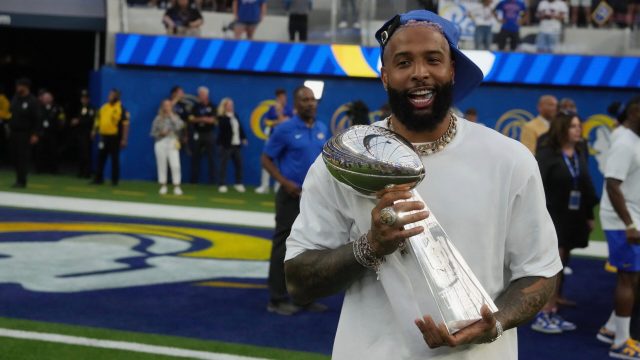