New England Patriots linebacker Jahlani Tavai has recently come into some new money, and he already has a plan of how he’s going to start spending it.

The Patriots inked Tavai to a two-year extension Tuesday, tying the fourth-year linebacker to New England through the 2024 season. The 26-year-old has become a key cog in Bill Belichick’s defense, playing more than 50% of its total snaps and making seven starts through the Patriots’ first 12 games. The versatile linebacker and special teamer has drawn praise from his head coach in the journey from practice squad to extension.

In his first media availability since signing the deal, Tavai was asked if he planned on making any big purchases with his earned money.

“I don’t know. My mom wants a new backyard,” Tavai said, per video provided by NBC Sports Boston’s The Camera Guys on Twitter. “So I think I got to treat my momma first with a new backyard. Then — I don’t know. I don’t really need much. I just love being here and having the opportunity to play football.”

The response was a nice gesture, and certainly one that is believable. Tavai has five brothers and one sister, all of whom grew up playing sports. Three of the Tavai siblings have already gone on to play college sports, including Jahlani and his brother J.R., who have each made it to the NFL. It’s easy to imagine the family could use a new backyard.

Thanks to Jahlani’s hard work with the Patriots, they seem to be getting one. 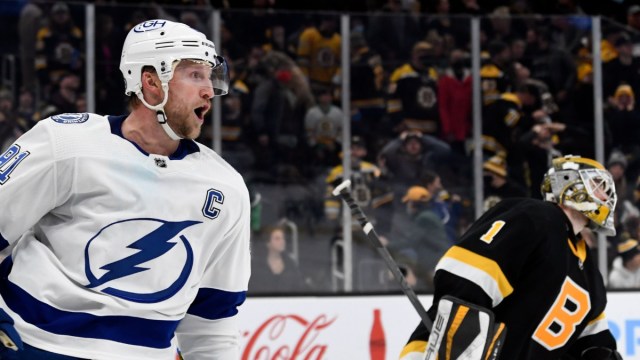 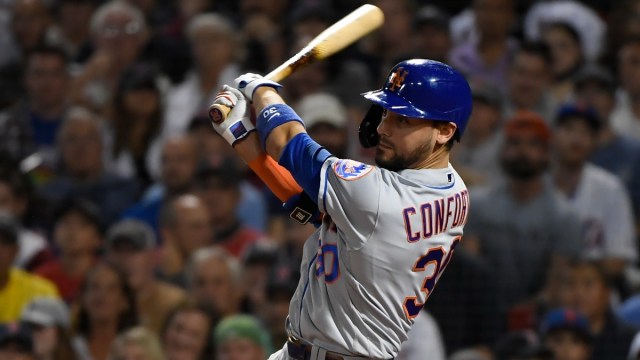