Richard Sherman could see a difference in the Jets offense Sunday afternoon.

New York received immediate success from Week 12 starting quarterback Mike White, who replaced Zach Wilson after the latter was benched in wake of a dreadful performance in New England. White completed 16 of his 20 first-half pass attempts against the Chicago Bears for 235 yards with two touchdowns. The fifth-year pro also didn’t throw an interception and only took one sack to help New York take a 17-10 lead into the break.

White did a great job spreading the wealth in the first two quarters at MetLife Stadium, as 10 Jets players caught at least one pass. The efficient and well-rounded attack prompted tweets from Sherman that came at the expense of Wilson.

“I know these Jets WRs are much happier,” Sherman tweeted. “Its about winning! And they are playing winning football right now.”

Sherman added: “These are full game numbers for the former #2 pick. Loved the decision before the game. Even more with confirmation.”

The cornerback-turned-analyst also retweeted a tweet that hailed Garrett Wilson as an “All-Pro receiver with anyone other than Zach Wilson at QB.” The 10th overall pick in the 2022 draft had four catches for 86 yards with two touchdowns in the first half against the Bears.

Context should be applied to this conversation, as White feasted on one of the worst defenses in the NFL. But it’s a “what have you done for me lately?” league, and White immediately gave the Jets a chance to win while Wilson offered very little to write home about and didn’t take accountability for his shortcomings.

White probably isn’t the future in the Meadowlands and there’s a good chance Zach Wilson still is. But for now, the Jets have to roll with what’s working. 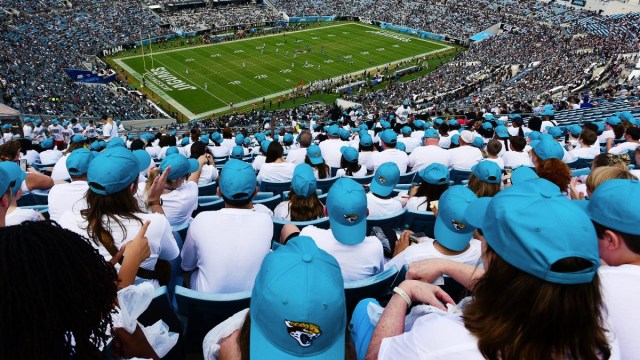 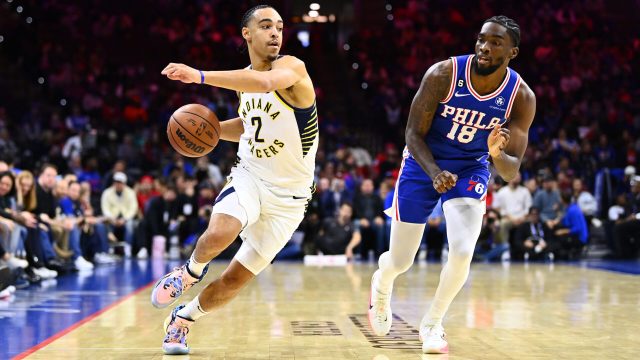