Aaron Judge now has the hardware to go with his historic season.

The honor going to Judge isn’t surprising after he hit an AL record 62 home runs this past season to go along with 131 RBIs and a .311 batting average. He becomes the first New York Yankee to win the coveted award since Alex Rodriguez did so back in 2007, according to ESPN Stats & Info, and the first outfielder from the organization to receive the recognition since Mickey Mantle in 1962, per ESPN’s Joon Lee.

With that piece of business wrapped up for Judge, he now faces an uncertain future. Judge is a free agent and is in line for a massive pay day after his outstanding season. He turned down a seven-year, $213.5 million offer from the Yankees at the start of the season and most expect Judge’s next deal to be in the $300 million range.

The Yankees have said all along that Judge is their No. 1 priority and they remain the betting favorite to land the superstar, but there will be other suitors, namely the San Francisco Giants.

Well at least now, maybe Judge can bring his AL MVP trophy with him to the negotiating table in an effort to land a more lucrative deal than the one he presumably will get. 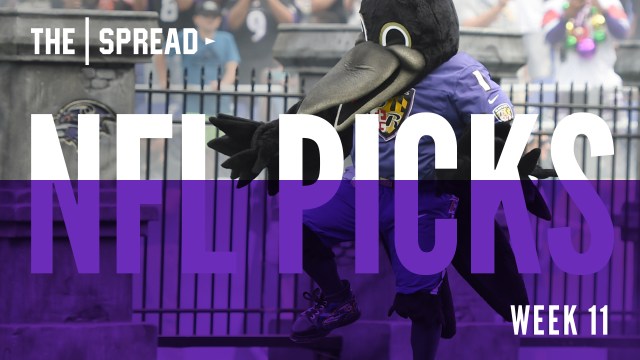 NFL Week 11 Picks: Cowboys Back On Track? Eagles To Slump? 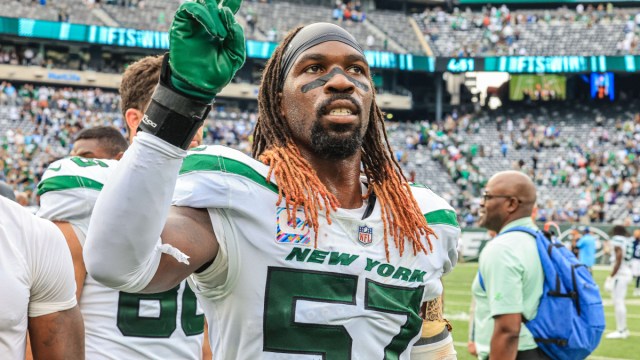