The New York Yankees know they must operate with a sense of urgency.

Aaron Judge is a free agent this Major League Baseball offseason, and the Yankees could face stiff competition — from other organizations with deep pockets, no less — in their effort to re-sign the reigning American League MVP.

“It’s in real time. We’re on the clock. So we’re certainly not going to mess around,” Yankees general manager Brian Cashman acknowledged to reporters Thursday at a charity event. “So of course we’ve made another offer since spring training.”

Judge rejected the Yankees’ seven-year, $213.5 million contract extension offer before the season. Some questioned the decision at the time — $30.5 million per year is nothing to sneeze at — but Judge’s gamble paid off. He put together one of the best seasons in MLB history, launching an AL-record 62 home runs to go along with 131 RBIs and a .311/.425/.686 slash line.

Cashman didn’t reveal the specifics of the Yankees’ latest offer to Judge, but the GM said conversations with the 30-year-old began the day after New York’s 2022 season. Judge is the Yankees’ best player and the face of the franchise, and that isn’t lost on New York’s front office.

“We do definitely feel the pressure, and rightfully so,” Cashman told reporters. “He bet on himself this spring and it really paid off. That could go a lot of different ways, but he made sure it didn’t go a certain way — he made sure it went nothing but north. We had the magic carpet ride regular season with him doing what he did and we wish we could have gotten farther in the postseason, but there is still work to be done and we would like to do that together with him, meaning continuing to pursue that world championship dream and get another trophy for this franchise.

“We certainly want Aaron Judge to be a part of that. And if he’s willing and we can find common ground, despite the competition, then there’s more work to be done together. And hopefully we can do that together. He’s put himself in a great position to have a lot of choices. We’ve got to give him the time to play that out, and he’ll do what’s best for him and his family.”

Judge, who will turn 31 in April, is the best position player available in free agency this winter. The San Francisco Giants, Los Angeles Dodgers and New York Mets are among the other teams that have been linked to the four-time All-Star in speculation, creating a potentially robust market as the Yankees attack a situation that’ll have significant long-term ramifications. 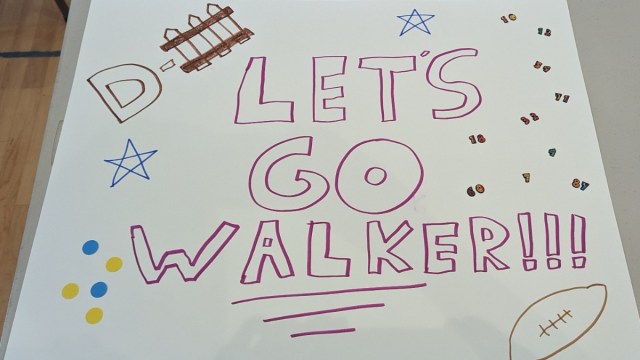 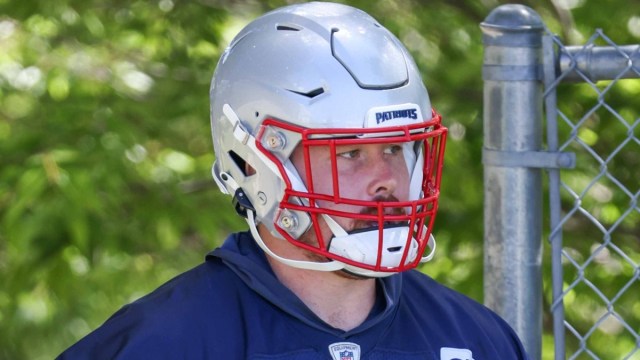