It would come at a great cost, but David Ortiz believes the Red Sox should consider swinging for the fences in an attempt to bolster their starting rotation.

Pitching, in general, is a major need for Boston this Major League Baseball offseason. Chaim Bloom and company already went to work and added a pair of relievers to the bullpen, but starting pitching has yet to be addressed by the Red Sox. Furthermore, one of the better options for Boston — and the rest of the big leagues, for that matter — came off the board Friday when Jacob deGrom and the Texas Rangers came together on a five-year contract.

A few elite starters still reside on the open market, however, and Ortiz thinks his former club should kick the tires on one of them.

“The free agent market is not wide open like years before,” Ortiz told MassLive’s Chris Cotillo on the “Fenway Rundown” podcast, as transcribed by Sports Illustrated. “Pretty much all of the great players are locked down with some other organizations but I mean you have a guy like (Justin Verlander) out there. You can add him to your resume and it’ll be great, but you’ve got to pay.”

There haven’t been any rumors or reports indicating the Red Sox are in on Verlander, the 2022 American League Cy Young Award winner who turns 40 in late February. But the same can’t be said for the rival Yankees, who reportedly are engaged with the best starters still available. New York, however, apparently is “more focused” on Carlos Rodón than Verlander. 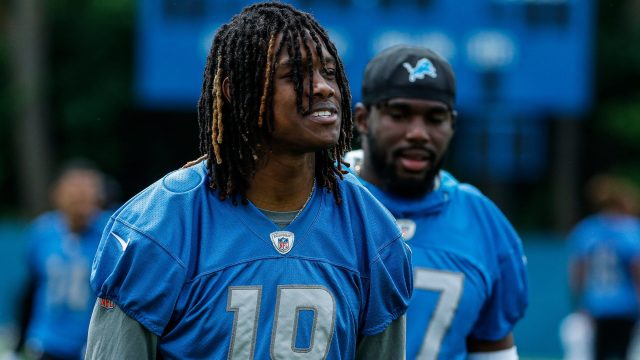 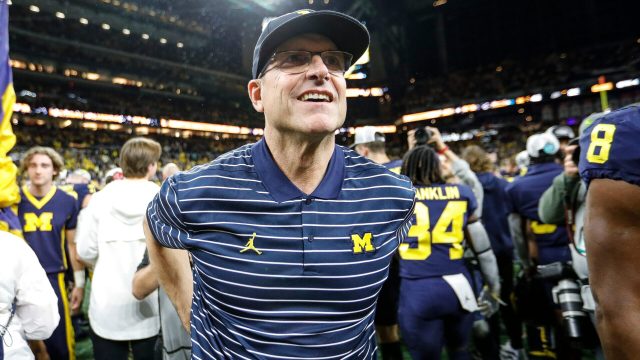