Sources told ESPN’s Jeff Passan, who was first to report the agreement, that Martin’s deal, pending a physical, is worth $17.5 million. MLB.com’s Jon Morosi subsequently confirmed Passan’s report, meaning Martin is set to earn an average of $8.75 million per season for 2023 and 2024.

Martin is the second notable addition to Boston’s bullpen this offseason, as the Red Sox last week signed left-handed reliever Joely Rodríguez to a one-year contract with a club option for 2024. The Red Sox’s ‘pen was a glaring weakness in 2022.

Martin pitched for the Chicago Cubs and Los Angeles Dodgers last season before hitting free agency. The 36-year-old posted a 3.05 ERA with a 0.982 WHIP and a 2.18 FIP in 60 appearances (56 innings) split between the two stops. He struck out 11.9 batters per nine innings while averaging just 0.8 walks, highlighting his ability to miss bats and limit traffic on the bases.

Martin was especially good down the stretch for LA, notching a 1.46 ERA, a 0.527 WHIP and a 1.13 FIP in 26 appearances (24 2/3 innings) with the Dodgers following his midseason trade from the Cubs. He struck out 34 batters and issued only one walk in that span.

The move represents a homecoming of sorts for Martin, who’s also pitched for the Atlanta Braves, Texas Rangers, Colorado Rockies and New York Yankees in his Major League Baseball career. He spent three seasons in the Red Sox’s farm system, beginning in 2011, before being traded with Franklin Morales to the Rockies for Jonathan Herrera in December 2013.

The Red Sox announced earlier Friday that catcher Ronaldo Hernández had been outrighted to Triple-A Worcester, so Martin can fill the 40-man roster spot created by that move. 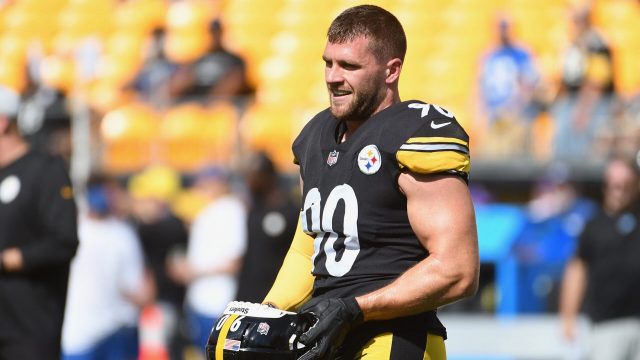 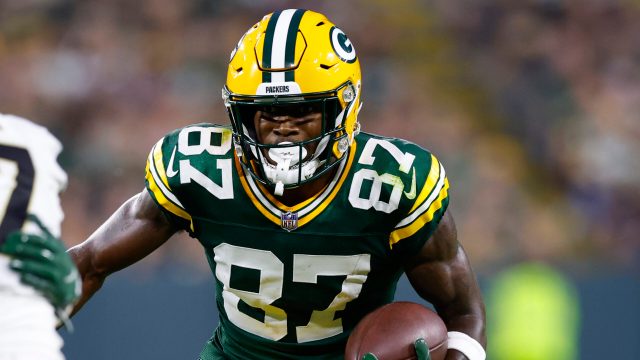