A lot of eyes are on Aaron Judge and when he’ll make his free agency decision.

The outfielder turned down a massive seven-year, $213.5 million extension offer from the New York Yankees in April and reportedly has an offer in the area of eight years and $300 million.

But it’s not just the Yankees who are making a run at the American League MVP.

“The Giants are a very realistic possibility. This is not a Yankees at 70% likelihood and then the Giants at 30,” Morosi said on “Hot Stove.” “I think that we are very close to 50-50. Where if the Giants really step up and get that AAV up closer 40 million dollars a year, there’s a legitimate chance Aaron Judge becomes a San Franciso Giant.”

But the Giants’ pursuit of Judge won’t just be about throwing the most money at him.

” … I really believe Aaron Judge will sign with the Giants unless there is a credible and actionable plan to put a winning team around him that can get to the postseason. I don’t think Aaron Judge will take on all that pressure and expectation of going across the country if he looks at the roster and says, ‘we’re gonna finish .500, and behind the Dodgers and Padres. …’

Morosi used Kodai Senga as an example of another play the Giants could sign in order to “validate Judge’s fate.”

As for a timeline on Judge? Morosi revealed the next seven to 10 days could be when the decision is made, and if the Giants want to add Judge to their roster, they need to make sure he knows he’s “not just gonna come here and make a lot of money,” but he’s “gonna come here and win and make the playoffs in 2023.”

The offseason hot stove seems to finally be heating up with Judge’s decision hanging in the balance. 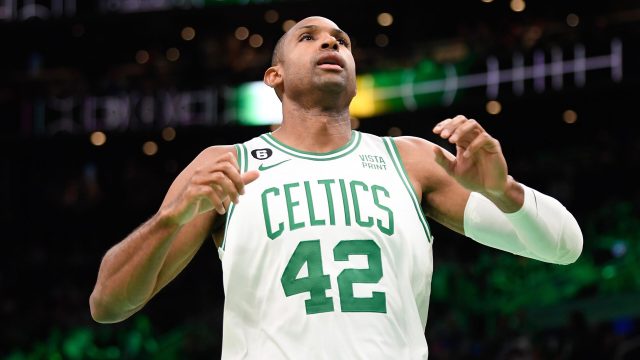 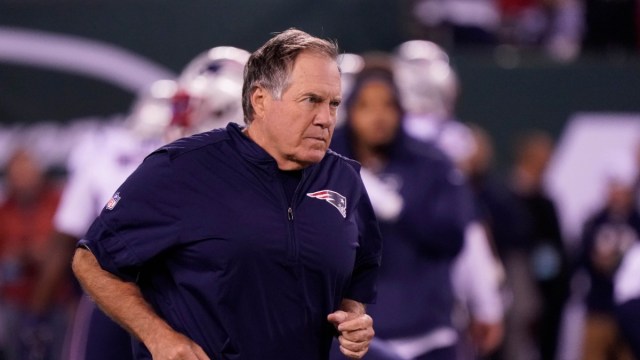