It was two for the price of one single tweet for the Miami Heat.

Following a 98-95 win over the Boston Celtics on Tuesday night at Miami-Dade Arena, the Heat trolled not only the Celtics on social media, but the Dallas Cowboys as well.

The Celtics coughed up a 10-point, fourth-quarter lead in the loss and then with a chance to either force overtime or win the game in the final seconds, Jayson Tatum threw the ball away while interim head coach Joe Mazzulla froze on the sideline.

And the Heat, who lost to the Celtics in seven games in the Eastern Conference finals last season, had some fun at their opponent’s expense.

But the Heat didn’t just poke fun at the Celtics. They also found a way to loop in the Cowboys. The Heat’s tweet followed the same script as a Cowboys tweet after they lost this past weekend to the San Francisco 49ers in the divisional round of the NFL playoffs. Take a look:

Tough look for the Cowboys to take a shot from a team that isn’t even in the same professional sports league as them. And the Celtics shouldn’t feel much better about the tweet, either.

But the Heat certainly won this round on social media. 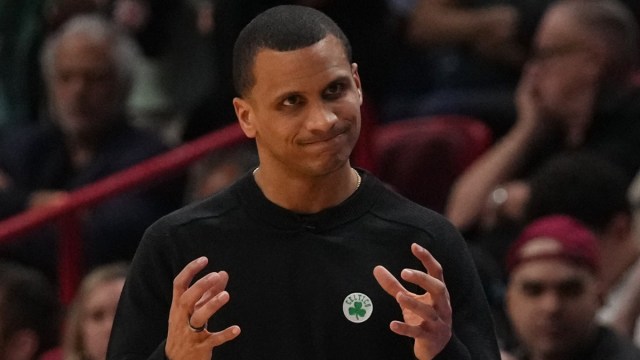 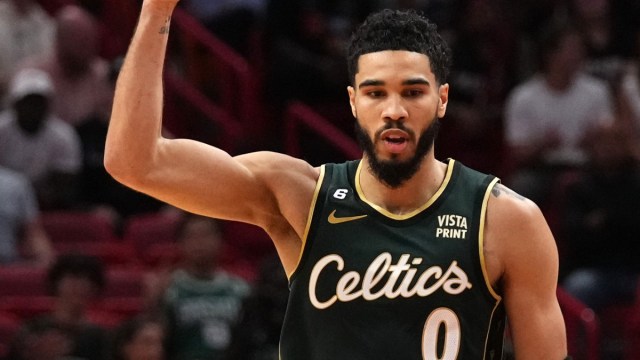