The New England Patriots could seemingly go in a number of different directions with the No. 14 overall pick in hand in the 2023 NFL Draft.

There’s plenty of holes to fill on the offensive line, and upgrades are needed at wide receiver as well, while adding to an already strong defense isn’t out of the question, either.

But in his latest mock draft, NFL.com analyst Bucky Brooks has the Patriots landing a new toy for reported incoming offensive coordinator Bill O’Brien to use.

Brooks has the Patriots selecting Notre Dame tight end Michael Mayer in the first round after the 21-year-old turned in a stellar junior season with the Fighting Irish this fall.

“The Patriots could elect to go back to the future by drafting a tight end who allows them to utilize more jumbo packages,” Brooks wrote.

Brooks’ reasoning for the Patriots drafting Mayer is curious with modern offenses looking to spread things out more and more instead of lining up in tight packages.

Tight end isn’t exactly a position of need, either, after the Patriots inked Hunter Henry and Jonnu Smith to big contracts during their 2021 free agent spending spree. But Smith has been a massive disappointment in his two seasons in New England — making only 55 receptions for 539 yards and a single touchdown — while Henry’s production took a dip in 2022 after notching a career-high nine touchdown receptions in his first campaign with the Patriots.

Mayer, who stands at 6-foot-4 and 265 pounds, could be an answer to the Patriots’ massive woes in the red zone by being a big-bodied target. Mayer recorded 67 receptions for 809 yards and nine touchdowns this season with Notre Dame and was runner-up to Georgia’s Brock Bowers for the John Mackey Award, which is given to the best tight end in college football.

Mayer being a captain will certainly draw the eyes of the Patriots as well, but they really should look elsewhere in the draft before targeting a tight end. 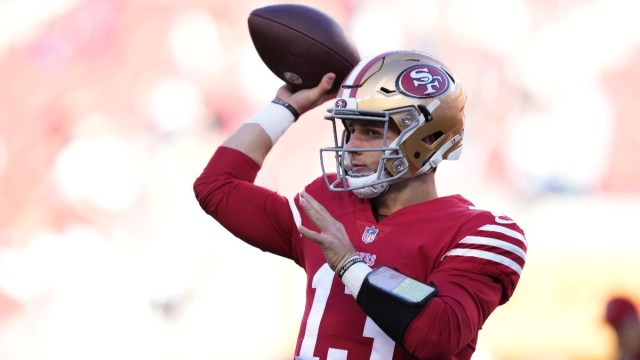 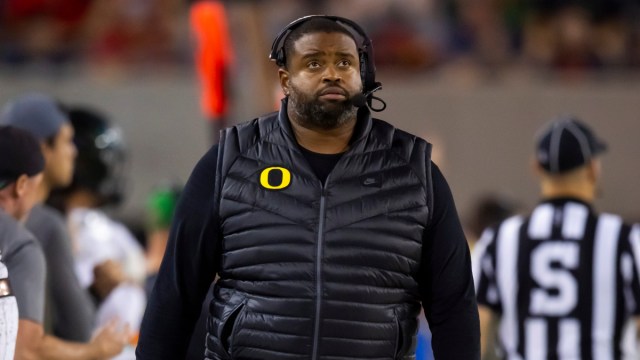