Paul Pierce offered a few words of advice to the Boston Celtics as they approach the All-Star break in February.

And who better to provide advice than Pierce, who helped raise Boston’s last banner as NBA Finals MVP in 2008?

While the Celtics have remained comfortably atop the NBA standings (35-13) for the better part of their first 48 games played, Pierce expanded on one simple message: Don’t get content.

The Naismith Basketball Hall of Fame inductee referenced ex-Celtics head coach Doc Rivers and what he’d preach during their finals runs alongside each other during the “Big Three” era years ago. Like Rivers, Pierce wants to see Boston capitalize on its opportunities, whether that’d be against subpar competition or during practice.

“This is just something Doc always told us, ‘Don’t get bored with the process,'” Pierce told Kevin Garnett. “I mean, they got the best record. You can easily be like, ‘We can’t wait for playoffs.’ No, the process is take care of the regular season cause that’ll carry over to the playoffs. Because they know what the ultimate goal is to win a championship.”

With the Celtics in the midst of their follow-up to an NBA Finals appearance that fell short in six games against the Golden State Warriors, Pierce doesn’t want Boston to lose focus. The playoffs remain an entire second half away while nothing is a guarantee just yet in the standings.

“Don’t get bored with practice, come in on days off, get your shots up,” Pierce said. “Get out there and get teams you supposed to beat, go ahead and beat them. Worry about the playoffs when the playoffs come. But right now, we’ve got to take care of business in the regular season. Make sure you get home-court advantage.” 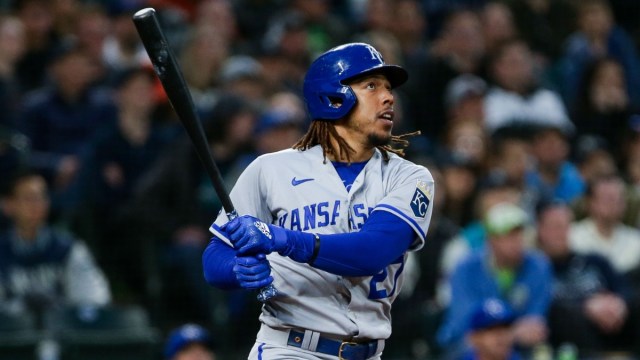 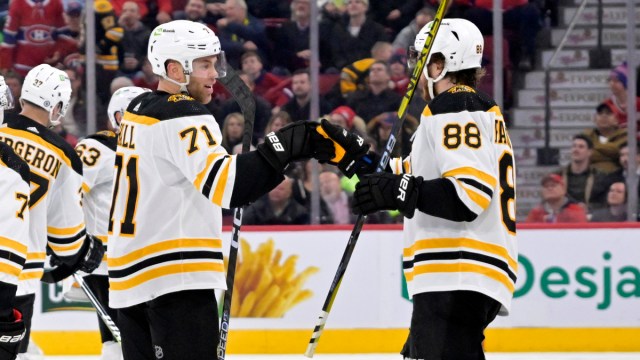