Who Is Patriots' Most Valuable Running Back, When Healthy? - NESN.com Skip to content The Patriots are expected to welcome a familiar face to the sidelines for Sunday’s game at Pittsburgh. Running back Kevin Faulk? was removed from the physically unable to perform list and placed on the active roster.

It remains to be seen how much of an impact Faulk will initially have for the team, but prior to his season-ending ACL injury last season, Faulk was a valuable running and receiving threat out of the backfield on third downs, and one of the best chip-blocking backs in the NFL.

Faulk has been a mainstay with the Patriots for all 13 years of his NFL career. Despite being well beyond the average retirement age for running backs, the 35-year-old Louisiana native is trying to show he can still be a productive asset.

Touches will presumably be hard to come by for Faulk. He’ll have to compete for time with established backs in BenJarvus Green-Ellis and Danny Woodhead and emerging rookie Stevan Ridley. The trio has helped the Patriots become the 10th-ranked rushing offense in the league.

Green-Ellis has received the bulk of the work so far this season. He’s rushed for 391 yards and five touchdowns. Woodhead has also been featured at times, totally 120 rushing yards and 63 rushing yards.

Ridley has been much more effective on the ground than Woodhead. He’s carried the ball two fewer times but has 180 rushing yards. His most notable game came in the Patriots’ Week 4 win over the Raiders. Ridley ran for 97 yards and a touchdown.

Where Green-Ellis, Woodhead and Ridley have been lacking, however, is in the passing game. They have combined for just 14 receptions in six games (out of a team total 160 receptions). That’s where Faulk comes in. Given his track record as a receiving back and the Patriots’ past-first offense, Faulk could play a sizeable role for the team.

Who is the Patriots' most valuable running back, when healthy? 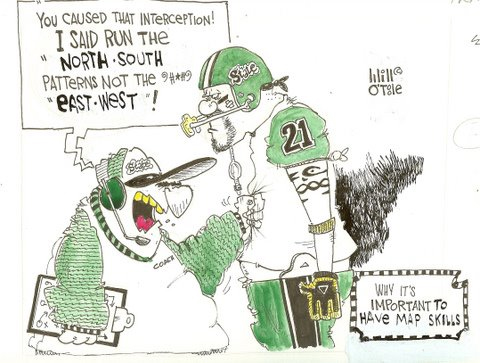