That’s a question that many people might be asking themselves after the news Monday that “GIF” was chosen as the Oxford American Dictionary’s word of the year. After beating out the likes of “YOLO” and “superstorm,” GIF will definitely be a word that enters the public conversation more and more in the near future. However, sports fans are already a bit familiar with the unique word, as GIFs are responsible for some of the most interesting sports content on websites today.

A GIF, short for “graphics interchange format,” is a certain kind of file type with a unique ability to display animation. As such, the file has allowed sports fans to relive some of the more offbeat and irreverent actions from around the sports world.

From Michelle Jenneke‘s viral pre-race routine to a Kobe Bryant death stare to a mascot falling flat on its face, GIFs have helped capture some of the most hilarious moments in sports for us to enjoy over and over and over again.

Click here to see some of the best sports GIFs>> 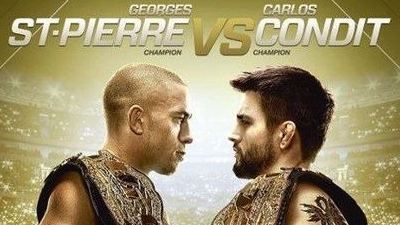 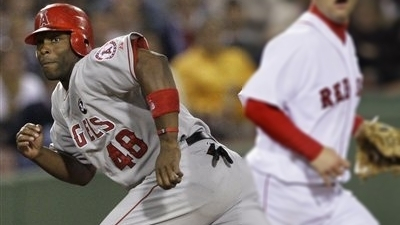