After taking care of business against old foes like Montreal and Philadelphia, the next team the Bruins would face in their 2011 Stanley Cup run was a bit of an upstart — the Tampa Bay Lightning.

After defeating the Pittsburgh Penguins in the first round and sweeping the top-seeded Washington Capitals in the second, the Lightning were riding high as they ventured into the TD Garden for what would be a memorable series from start to finish.

In Game 1,  Tyler Seguin would make his playoff debut in the hopes of sparking the Bruins’ offense, but it was the Lightning who struck first to set the tone early in the series.

Tune in to NESN at 7:30 p.m. on Wednesday to relive all the action, and join the conversation on social media by using the #Bruins2011 hashtag during the broadcast. Also, keep an eye out for more upcoming NESN broadcasts of games from the Bruins? historic Stanley Cup run. 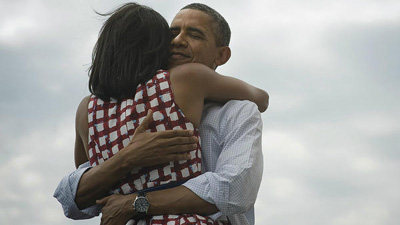 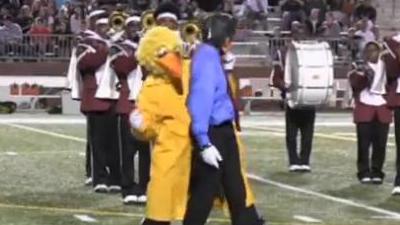