Jeremy Lin sparked an all-out media craze when he burst on to the NBA scene last season with the New York Knicks, and he attained his superstar status after being overlooked by most Division I universities.

Lin was named first-team All-State and Northern California Division II Player of the Year during his senior year when he led his team to a state title, yet no schools were pursuing the 6-foot-3 point guard. In an interview with 60 Minutes that will air on Sunday, the man responsible for “Linsanity” discussed his honest theories as to why he wasn?t recruited by major colleges.

“I think the obvious thing in my mind is that I was an Asian-American,” Lin told Charlie Rose. “Which is a whole different issue, but I think that was a barrier.”

Lin has made comments to this effect before, but for the first time NBA commissioner David Stern expressed similar sentiments. Stern, also interviewed by Rose, said race may have been a factor in why Lin went undrafted in 2010 after a standout career at Harvard.

“I think in the true sense, the answer to that is yes,” Stern said. “In terms of looking at somebody … I don’t know whether he was discriminated against because he was at Harvard, or because he was Asian.”

After signing a three-year, $25 million deal with Houston in the offseason, Lin is averaging 13.1 points, 6.1 assists and 3.0 rebounds for the Rockets, who are on track to clinch a spot in the playoffs for the first time since 2009. 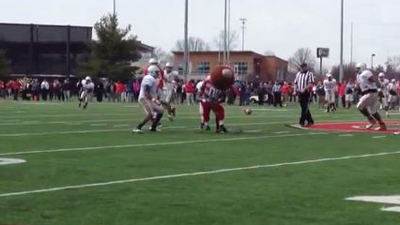 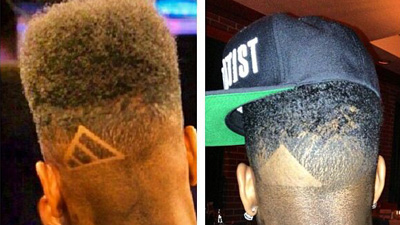