In case you missed the last installment of “Fernando Rodney and the Magic Plantain,” the Rays reliever was carrying a plantain (which he deemed magical) throughout the World Baseball Classic, even going as far as to have the banana-like fruit shipped from the Dominican Republic to San Francisco.

Apparently that thing really is magical, because Rodney is still carrying around the herbaceous plant two months later and it hasn’t gone bad. Rodney had the plantain stuck in his pants (like a plantain gun) during Tampa Bay’s team photo on Saturday. The banana hasn’t been so magical for the Rays in 2013, though. Tampa Bay 18-18 and stuck in fourth place in the American League East.

Check out Rodney’s magical plantain in the photos below. 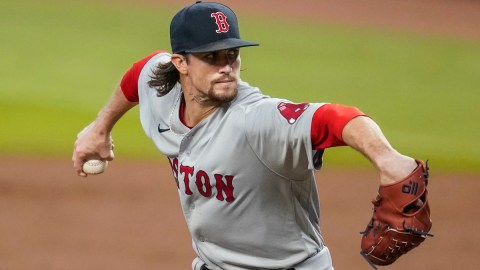 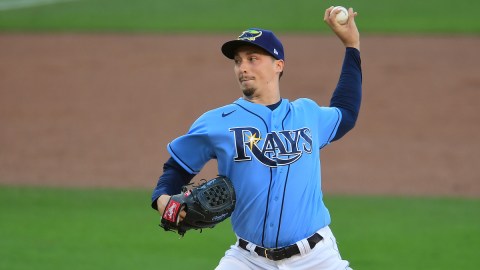 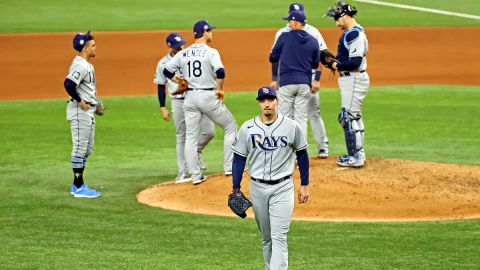