Saying Rangers coach John Tortorella is irascible and unhelpful in a news conference is like saying they have ice at hockey rinks. But Sunday’s after-game chit chat, after the Rangers beat the Capitals 1-0 in their first-round playoff series, was especially charming.

Tortorella has never been one to hide his lack of love for the media, but he was also in a didactic mood Sunday evening, sort of explaining why he wouldn’t be responding to different reporters.

First, Tortorella shut down a reporter whose phrasing began with the words, “Talk about.” Tortorella informed him that he would not be “talking about” anything, and that he needed to be asked a question.

Next, Tortorella flat-out didn’t like a question he received, grumbling, “Holy crap. Give me another question, please.” (The question was something like, “When you say handled it, physically, like handling on the ice, what do you think that means?”)

But none of that compared to the reporter who finally got a decent question across — albeit it a closed-ended one. Tortorella gave a simple “no” and then left the news conference, having had his fill of the media once again.

Check out another of Tortorella’s finest in the video below.

These White Sox uniforms are awesome. And this mom is a fan. 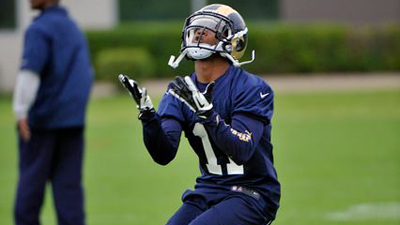 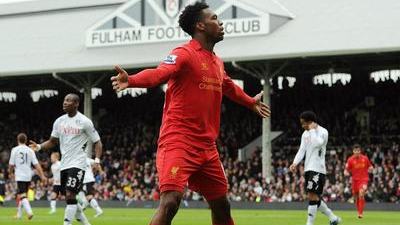