This is JaVale McGee in a nutshell.

In his six-year NBA career, McGee has been best known not for his basketball ability, but his bizarre antics on and off the court. He has done everything from goaltending a shot volleyball-style to wildly missing a breakaway dunk. He’s even signed on to star in a reality show with his mother.

On Thursday, though, McGee may have outdone himself. The Denver Nuggets center seemed to be in the giving mood, so he did what any other normal person would do: He filmed himself on Vine slipping a $100 bill under a sleeping homeless person’s blanket.

Check out the video and his accompanying tweet below. 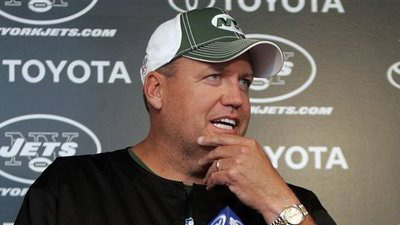 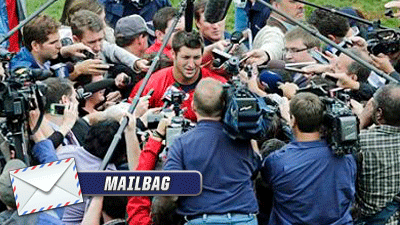 Tim Tebow Could Resuscitate Career With Patriots, But Trading Quarterback Is Unlikely