The Patriots have enjoyed the most success of maybe any NFL team over the past decade-plus, and those wins have translated into dollars for the franchise.

Forbes Magazine released its annual list of the world’s most valuable sports franchises on Monday, and the Patriots landed in the top 10 yet again. The Patriots were ranked sixth on the list for a second consecutive year, but, this time, they were in sole possession of the spot, unlike last year, when they tied with the Los Angeles Dodgers.

Not only did the Patriots overcome the Dodgers, who were bought for an MLB-record $2 billion last summer, for sole possession of sixth place, but they also increased their overall worth from $1.4 billion to $1.635 billion in the calendar year. That’s a big jump for a franchise that team owner Robert Kraft bought for just $175 million a little less than 20 years ago.

The Patriots were still unable to top the charts as the NFL’s most valuable team, though. Jerry Jones and the Dallas Cowboys finished one spot higher than the Patriots, coming in at No. 5, with “America’s team” valued at $2.1 billion. The Washington Redskins were also ranked higher than the Patriots last year, finishing fifth in 2012. Robert Griffin III and the ‘Skins dropped three spots this year, finishing eighth with an even $1.6 billion valuation.

Spanish soccer club Real Madrid landed in the No. 1 spot with a value of more than $3.3 billion. The top three franchises were soccer teams, in fact, with former No. 1 Manchester United coming in second at $3.165 billion and Barcelona in third at $2.6 billion. The New York Yankees came in at No. 4 with a $2.3 billion valuation, making them the most-coveted MLB team in the world. The Boston Red Sox were baseball’s second-most-valuable franchise, landing seven spots lower at No. 11, a full 13 places higher than last year. 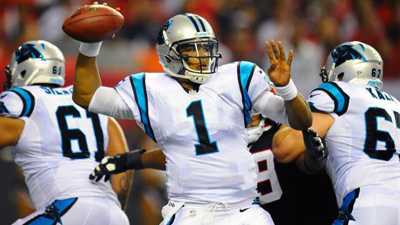