The government shutdown could be affecting a gridiron near you.

According to CapitalGazette.com, the shutdown has jeopardized the Navy-Air Force game, which is scheduled to take place on Saturday at 11:30 a.m. ET at Navy-Marine Corps Stadium.

Troy Garnhart, associate athletic director for Air Force, said that upper-class cadets at the Air Force Academy are considered military personnel, which means they could be subject to travel restrictions under the shutdown. He also admitted that “it is a possibility” that the game may not be played,

John Taylor of NBC Sports wonders whether Army and Navy upperclassmen fall into the same category as the upper-class cadets at the Air Force Academy.

“If so,” he writes, “the shutdown could impact a handful of those games in the next month: Army at Boston College this Saturday; Army at Temple Oct. 19; Navy at Duke Oct. 12; and Navy at Navy at Toledo Oct. 19.” 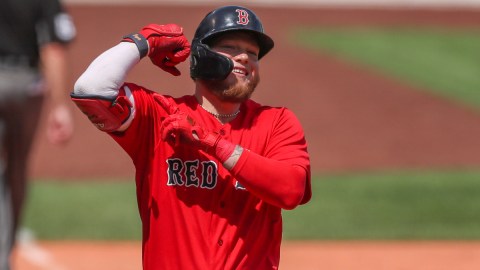 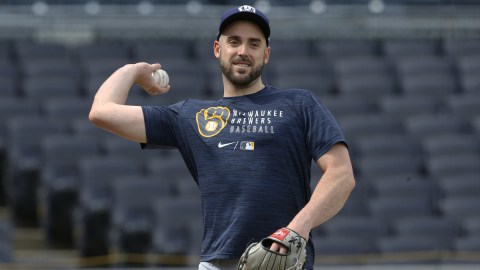 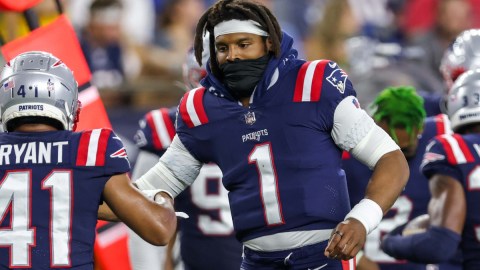