Jay Z had no experience as a sports agent when he decided to start the sports management sector of Roc Nation. Apparently, he did have some relevant experience, though.

The rap mogul has hinted at his former days as a drug dealer in his lyrics in the past, but he freely spoke about it in a recent interview with Vanity Fair. He was very honest about his past in the piece, saying that he sold crack cocaine to earn money during his younger years. Jay Z then explained how that experience — selling drugs and balancing budgets — gave him a firm understanding and confidence with what lies ahead in the sports world.

?I know about budgets. I was a drug dealer,? Jay Z said. ?To be in a drug deal, you need to know what you can spend, what you need to re-up. Or if you want to start some sort of barbershop or car wash — those were the businesses back then. Things you can get in easily to get out of [that] life. At some point, you have to have an exit strategy, because your window is very small; you?re going to get locked up or you?re going to die.? 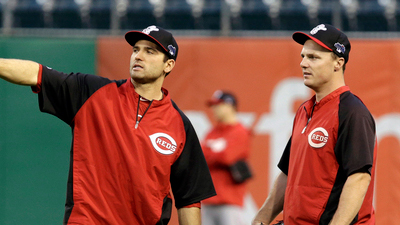