The Texas Rangers reached the 2011 World Series with Mike Napoli as an important part of their lineup, and according to ESPN’s Buster Olney, the AL West club could become the Boston Red Sox’ biggest obstacle in re-signing him during the offseason.

Napoli, 32, gave the Red Sox lineup a much-needed power bat and valuable protection for David Ortiz in 2013. He batted .259 with 23 home runs, 92 RBIs and 79 runs in 132 games, playing primarily as a first baseman. The seven-year veteran batted only .217 in the postseason, but he did provide several clutch hits in Boston’s championship run.

The Rangers failed to make the playoffs in 2013 after finishing second in the division and losing to the Tampa Bay Rays in the AL wild-card tiebreaker game. Napoli spent two years in Texas from 2011-12, and he set career highs in home runs (30) and batting average (.310) during the 2011 season, which ended with the Rangers losing a 3-2 lead to the St. Louis Cardinals in the World Series.

Napoli is a free agent after rejecting the Red Sox’ one-year qualifying offer. 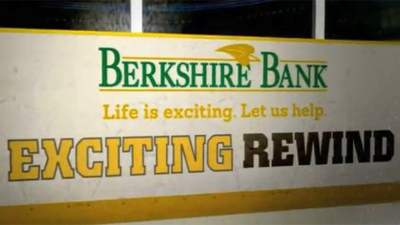 Bruins Make Plenty of Progress in Their Game, in Standings During Successful Homestand