Who Is the Blue Jackets' Career Leader in Penalty Minutes? - NESN.com Skip to content

The Blue Jackets have made just one playoff appearance in team history but the club has seen its fair share of tremendous hockey talent suit up for the franchise named after the state’s rich Civil War history.

Which player is the all-time leader in Blue Jackets penalty minutes? 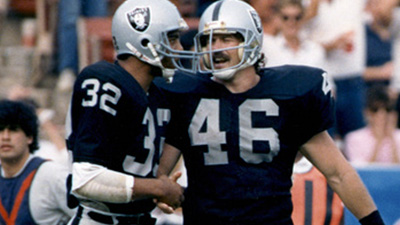 Report: Rob Gronkowski to Star as Himself in New ‘Entourage’ Movie With Jeremy Piven, Adrian Grenier