Chelsea FC will visit Springfield sometime next month, but don’t bother trying to find the Blues anywhere other than on the small screen.

Players from the Premier League club will appear in a special  World Cup-themed episode of “The Simpsons,” which is scheduled to air on FOX in March 2014, according to FOX Soccer.

In the World Cup episode of “The Simpsons,” the famous American family will travel to Brazil for the 2014 FIFA World Cup. Having been recruited as a World Cup referee, Homer Simpson’s honesty will be tested by a notorious South American gangster, who is trying to fix World Cup games.

Chelsea’s appearance is part of a collaboration with Twentieth Century FOX Consumer Products that will create Chelsea-branded, “Simpsonized” merchandise. Products featuring “Simpsonized” Chelsea stars, such as Frank Lampard, John Terry and Petr Cech will soon be available to consumers.

“2014 is the year of soccer with the FIFA World Cup, serving to connect fans from cities, towns and villages around the world to experience the biggest sporting event,” said Jeffrey Godsick, President, Twentieth Century FOX Consumer Products. “This is the perfect opportunity to present a line of soccer merchandise, promotions and content that will leave an indelible imprint on ‘The Simpsons’ fans around the world.”

Here’s what a few Chelsea stars will look like on “The Simpsons.” 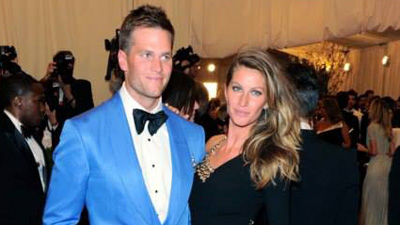