Beck was among nine undrafted free agents signed by the Patriots on Monday. He caught 25 passes for 338 yards with three touchdowns in his four years at Bowling Green.

The Patriots also signed defensive end Zach Moore, who was selected 198th overall in the 2014 NFL draft, on Thursday, according to his agent, Blake Baratz. Moore is the first Patriots rookie to sign a contract with the team this season. 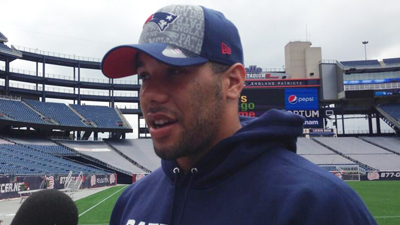 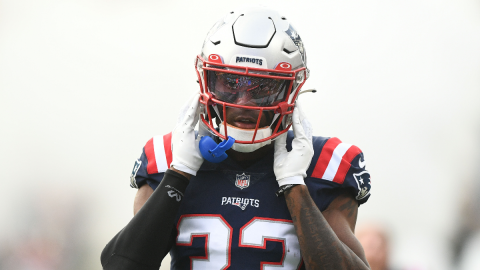