The Boston Bruins found the location for their new practice facility and soon will be much closer to home.

The Bruins announced Tuesday morning that they have signed a letter of intent for a long-term lease with Boston Landing, a development in the city’s Allston-Brighton neighborhood. That’s where the Bruins will build their new practice rink.

The new facility agreement includes ice time and roughly 25,000 square feet of space. According to the team, there will be space not only for the rink but also a locker room, training room and offices.

Construction is scheduled to begin in spring of 2015, and it’s expected to be completed by fall of 2016.

“Since joining the Bruins in a front-office capacity, a goal of mine has been to move the Bruins into a first-class practice facility, and this agreement moves us closer to accomplishing that goal,” Bruins president Cam Neely said in a statement released by the team. “The vision that New Balance has for the Boston Landing project is exactly what we were looking for, and we are confident that through this partnership, we will build a facility that our entire organization will be proud of.”

The Bruins have primarily practiced at Ristuccia Arena in Wilmington, Mass., since the 1987-88 season. 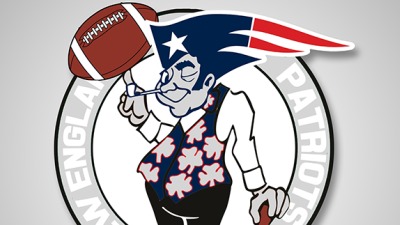