Gaffney, a sixth-round draft pick by the Carolina Panthers this year, isn’t expected to play this season after tearing the lateral meniscus in his left knee at a team event Friday. He will undergo surgery to fix the injury.

The Panthers were hoping to keep Gaffney by sneaking him through waivers and putting him on injured reserve. But coach Bill Belichick and the Patriots were waiting to claim him.

Claiming Gaffney off waivers is a low-risk/high-reward move for the Patriots. The 23-year-old running back played well at Stanford last season (1,709 yards on 330 carries) and has a lot of talent. He could make an impact in 2015 if his recovery from knee surgery goes well. 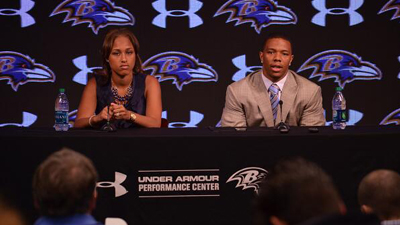