After the NFL announced in February that it will be airing eight “TNF” games on CBS during the 2014 season, NFL commissioner Roger Goodell, New England Patriots owner Robert Kraft and CBS CEO Leslie Moonves met Thursday in Beverly Hills, Calif., to discuss what they hoped will be a long relationship between the league and CBS.

The Patriots are looking forward to the bigger Thursday night stage.

Kraft said Pats head coach Bill Belichick “likes the Thursday night games and would be happy to have more than one in a season.” He added a very New England-like sentiment, arguing that Thursday games reward better-prepared teams while allowing for a longer break afterward.

While the group was optimistic about the whole production, the NFL and CBS still only have a one-year contract for the “TNF” games for now, and NFL Network will air the entire second half of the Thursday games in 2014.

Some NFL athletes have been a bit shaky about what Moonves called the “single best product on network television and anywhere.” Just one day before this “TNF” gathering, Washington Redskins quarterback Robert Griffin III told The Hollywood Reporter that “there are a lot of players out there who feel like there’s not enough days in the week … to be playing on Thursdays.” 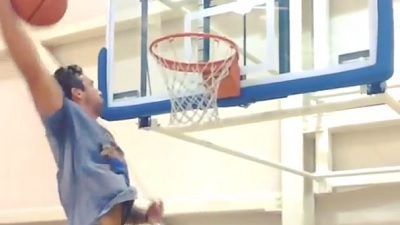