The Boston Red Sox will be without David Ortiz for a second straight game.

Ortiz, who fouled a ball off his right foot during Sunday’s game, will not be in the starting lineup Tuesday night as the Red Sox visit the Toronto Blue Jays. The designated hitter also sat out Monday, watching the Red Sox squander a three-run, ninth-inning against the Blue Jays lead before winning 4-3 in 10 innings.

Boston will trot out the same lineup for their second meeting with the Jays, with one minor tweak. First baseman Allen Craig and right fielder Daniel Nava, who hit in the Nos. 5 and 6 slots, respectively, in the series opener, will switch spots against knuckleballer R.A. Dickey.

Opposing Dickey for the Red Sox will be right-hander Rubby De La Rosa, who owns a 4-5 record with a 3.69 ERA in 13 starts this season.

See the full starting lineups below. 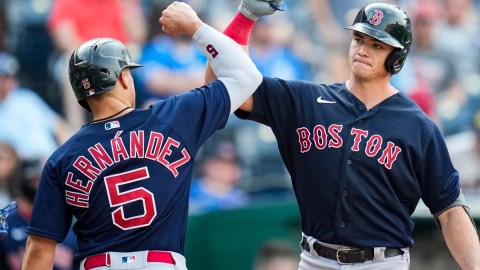 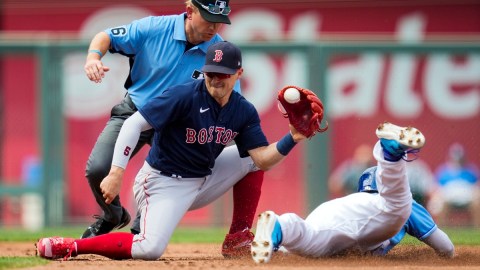