Derek Jeter promised he would suit up for the season-ending series at Fenway Park, but it appears that will be on hold for at least one night.

Jeter isn’t in the lineup for Friday’s opener of a three-game set between the Boston Red Sox and New York Yankees. That’s consistent with what Yankees manager Joe Girardi said in a radio interview Friday morning, when he speculated Jeter might be “pretty emotionally drained” from Thursday’s emotional win at Yankee Stadium and would need a night off.

Meanwhile, the Red Sox will go with another youth-heavy lineup to support right-handed pitcher Steven Wright. Mookie Betts leads off and plays second base for the Red Sox, who have scored 11 runs in each of their last two games.

Yoenis Cespedes will serve as the designated hitter and bat third, with Allen Craig in right field and batting cleanup. After clubbing his first career home run and an RBI double as part of a 4-for-4 night Thursday, catcher Christian Vazquez receives the night off in favor of Dan Butler.

Former Red Sox left-hander Chris Capuano takes the hill for the Yankees, looking to end on an up note in his last start of the season. 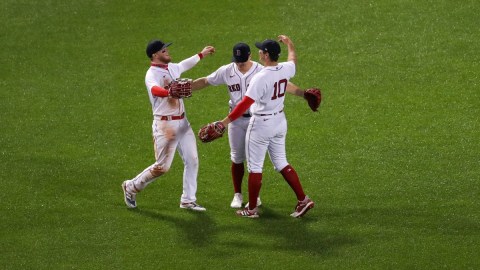 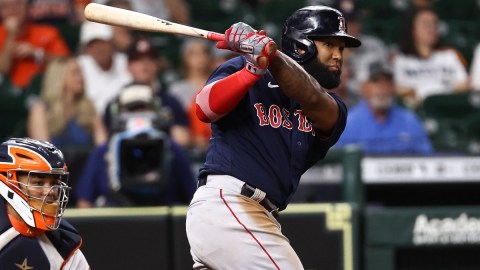