The many different kinds of luck range from the standard “good fortune,” to the “dumb,” to the type you “create on your own.”

Liverpool probably experienced them all Sunday in its wild 3-2 win over Queens Park Rangers at Loftus Road. The teams scored four goals (two apiece) in the last eight minutes of the Premier League game, thrilling observers to the point of hyperventilation. The Reds ultimately prevailed on a last-second own goal, which QPR defender Steven Caulker scored on their behalf.

QPR outplayed Liverpool for long stretches of the game. The hosts blocked, swarmed and suffocated Liverpool’s attack for around 80 minutes. Going forward, QPR created more chances and better ones than Liverpool during that same stretch of time. Striker Bobby Zamora unbalanced Liverpool’s defense with his strength and creativity, Charlie Austin turned energy and determination into opportunities, and Leroy Fer put his athleticism and technical qualities to good use, hitting the crossbar twice in the first half and threatening throughout.

Yet Liverpool led 1-0, courtesy of Richard Dunne’s own goal, as the game approached the 90-minute mark. That’s when soccer pandemonium struck in West London.

It started when Eduardo Vargas tied the score at 1 with an instinctual finish in the 87th minute.

Vargas, however, redefined the term “impact substitute,” when he headed home a corner kick two minutes after Coutinho’s goal.

The combination of Liverpool’s dramatically improved attacking and QPR’s inversely diminished defending already had formed a perfect storm of goals. At that point, a draw would have been exciting and just, but this game was never going to have such an ending.

Five minutes into stoppage time (and three minutes after Vargas’ second goal), Raheem Sterling burst into QPR’s penalty area and slid a pass toward struggling striker Mario Balotelli, who might have scored his first league goal for Liverpool had Caulker not intervened and netted the game-winner.

Liverpool’s performance was disappointing and unworthy of three points. The Reds’ passing was too slow, lacked sharpness and enough invention to seriously trouble QPR for most of the game. Balotelli was starving for service, and he made the least of it when it finally arrived. The Reds benefited from a once-in-a-lifetime display of generosity from their opponents.

Technically and tactically, the Reds were average, at best. Liverpool conceded goals because of defensive breakdowns and individual mistakes. For the umpteenth game in a row, one came from a set piece. The other could have been prevented with a better organized defense and tighter marking.

However, Liverpool shined in the physical and mental aspects of the game. The Reds out-ran and overpowered QPR in the final stages of the contest. They also deserve credit for the spirit they showed in scoring three go-ahead goals in the second half. The Reds are missing quality in their attack, but they make up for it in pure spirit.

The win gave Liverpool back-to-back Premier League victories for the first time in 2014-15 and took the Reds from 10th to fifth place in the standings. QPR and Liverpool let luck rule this day.

Liverpool will have no such margin for error in its next game. It hosts Real Madrid, the reigning king of Europe, on Wednesday. 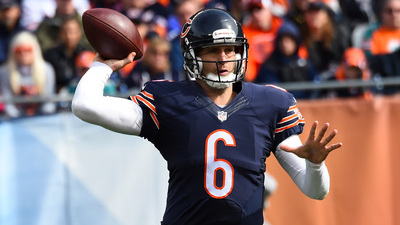 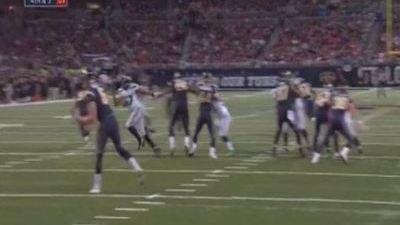