Peyton Manning threw his 509th career touchdown to break Brett Favre’s record for the most all-time Sunday against the San Francisco 49ers, and the comparisons have already started pouring in for Tom Brady.

The New England Patriots quarterback’s name often comes up in tandem with Manning’s thanks to their presence in the NFL record books and their tenure in the league. But even though Manning’s numbers are a little more prolific, Brady is A-OK with how his career has turned out so far.

?Look, Peyton?s had an incredible career,? Brady said on WEEI’s “Dennis and Callahan” on Monday during his weekly appearance. ?I?ve been very fortunate. To think I would have the opportunity to do that when I was starting out is crazy. And I?m still part of a great team that has a great opportunity to achieve even more. You don?t think about these things when you?re a kid, certainly I never did … So to be a part of an organization that that?s what we?ve been able to accomplish has been unbelievable. I?m a lucky guy. I?m a lucky guy, and still going.?

So while Brady isn’t the touchdown king, he’s still had more success than most quarterbacks could even dream of.

?I wouldn?t change anything that I?ve ever done,? Brady said. ?I certainly wouldn?t change my career with anybody. I?ve had the opportunity to play in five Super Bowls. To play for one organization, you can?t envision those things. And like I said, it?s still going. I think hopefully the best is yet to come. We?re trying to accomplish and get better, because really this season is the only one we have, is the only thing we can control. To be sitting here 5-2 feels pretty good, too. (We’ve) had a good thing going.? 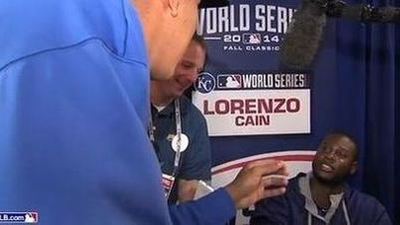 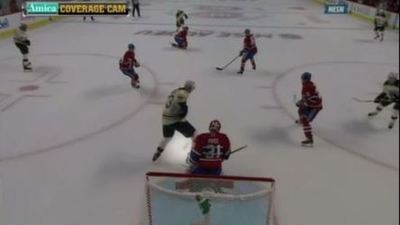