No one in the NFL makes high fives look more difficult to pull off than the New England Patriots.

Something about the simple hand slapping just gives the Patriots trouble, as evidenced by quarterback Tom Brady — time and time again. Even Patriots owner Robert Kraft has been left hanging, thanks to Mark Wahlberg.

Two guys, who aren’t exactly masters at that whole hand-eye coordination thing, were caught in the middle of a high-five fail during Sunday’s game against the Denver Broncos at Gillette Stadium.

The Patriots went into halftime with a 27-7 lead, though, so those awful celebrations clearly were good luck. 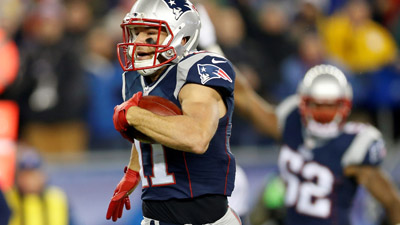 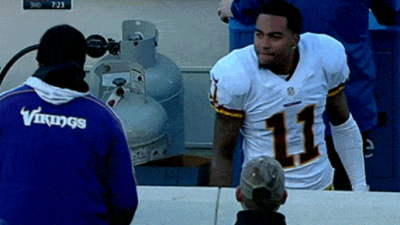