Jon Lester isn’t walking through that door. But a couple of other Boston Red Sox free agents could return.

Catcher David Ross and reliever Craig Breslow still are in the mix for the Red Sox, according to WEEI.com’s Rob Bradford. Boston reportedly has competition for both players’ services.

A major league source told Bradford that Ross was choosing between the Red Sox, Chicago Cubs and San Diego Padres as of early Wednesday evening. Breslow reportedly is narrowing his list of potential landing spots, and the Red Sox and Cubs both have had recent discussions with the left-hander’s agent.

The Red Sox-Cubs connection certainly has been an interesting one this offseason. The teams battled for Lester before the three-time All-Star signed a six-year, $155 million contract with Chicago at last week’s Major League Baseball winter meetings. The Cubs also reportedly have shown interest in outfielder Jonny Gomes, whom the Red Sox traded to the Oakland Athletics along with Lester at this year’s non-waiver trade deadline.

Ross, who turns 38 in March, is valued by the Cubs in part because of his strong rapport with Lester, according to Bradford. The Red Sox need a backup catcher, though, and Ross could be the perfect mentor for starter Christian Vazquez and up-and-coming catching prospect Blake Swihart.

Breslow is coming off a disappointing season that prompted the Red Sox to decline his $4 million club option. But since it’s a thin market for left-handed relievers, Breslow is intriguing given his track record of success. Talks between the 34-year-old southpaw and the Red Sox have begun to intensify in recent days, according to Bradford. 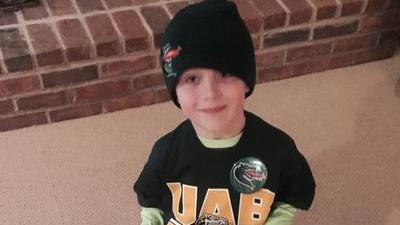 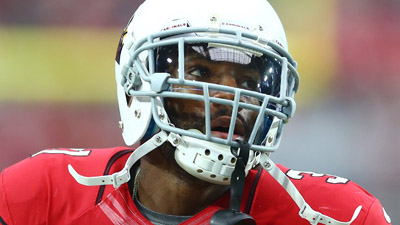