PHOENIX — Brandon Browner didn’t look out of place this season when he was shifted over to linebacker. That’s a pretty good indication of the New England Patriots cornerback’s size.

Browner was difficult to spot at times during OTAs and minicamp when Patriots players didn’t wear numbers, because he doesn’t resemble a defensive back. NBA small forward? Maybe. Cornerback? Nah.

That size, of course, has its advantages and disadvantages. Browner has a hard time keeping up with small, shifty wide receivers, which might explain why he and wide receiver Doug Baldwin got into some scraps in practice while the big cornerback still played with the Seattle Seahawks, whom the Patriots will face Sunday in Super Bowl XLIX.

“I beat him up two or three times,” Browner said Thursday at the Patriots’ team hotel.

Browner also can use his size to force opposing wide receivers to the sideline, however, and he brings an edge that most cornerbacks don’t possess. Browner only played a handful of snaps in a hybrid-linebacker role this season, but to a certain degree, he replaced the intensity that Brandon Spikes used to bring to the Patriots’ defense.

“I think looking at a guy like Brandon Browner, there is not a guy in the league as physical as he is at the cornerback position at the line of scrimmage,” Baldwin said Wednesday.

Browner is dangerous. If he’s roaming around, a receiver might think twice about catching a pass over the middle of the field.

Few cornerbacks can change a game with a big hit, but Browner did just that in Week 14. With the Patriots trailing 14-13, he knocked San Diego Chargers tight end Ladarius Green out cold with a shoulder-to-helmet spear. Browner was flagged for the play, but many Patriots players admitted after the game that it shifted the momentum. The Patriots came back to win 23-14.

Browner’s familiarity with the Seahawks, like his size, has advantages and disadvantages for the cornerback. Browner knows Baldwin and fellow starting wideout Jermaine Kearse well, but they know him too. There are ways to beat Browner, which surely the Seahawks are aware of. He allowed over 100 yards in back to back games against the Jets and Colts.

Then again, he seems to match up well against Kearse and Seahawks tight end Luke Willson, and he’s had equally dominant games this season.

Browner missed out on the joys of winning a Super Bowl last season, when he was suspended for the Seahawks’ win. Browner isn’t the type of player who really needs extra motivation, however. Browner’s intensity knob is broken. It’s constantly at 11 both in practice and in games.

“That’s like the dog of the defense, man,” Patriots wide receiver Brian Tyms said. “It’s intense when you play him at all times. It’s the same the same in practice — it’s the same, man. Nothing changes.”

Browner’s practice intensity flashed early in his Patriots career. During an early training camp practice, Browner and former Patriots receiver Kenbrell Thompkins broke into a brief shoving match after a few overly physical faceoffs at the line of scrimmage. When Patriots wide receivers coach Chad O’Shea called for a flag on the cornerback during a 7-on-7s drills, Browner went after the coach.

Browner and O’Shea made amends after the tense moment, but it showed that the cornerback’s ferocity never really leaves him.

Fellow cornerback Darrelle Revis was the Patriots’ best offseason acquisition, but Browner too has made a giant impact on the defense. Opposing teams have to think twice when targeting him, especially on third down, because his long arms and impressive length make a pass breakup possible on nearly every play.

There’s also the fear that a wide receiver will be left motionless after a big hit.

“We play a violent game, a tough game,” Browner said about his intensity. “So you need that energy for that edge.”

Baldwin and the Seahawks are well aware that Browner possesses that edge. 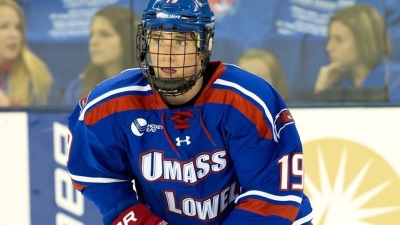 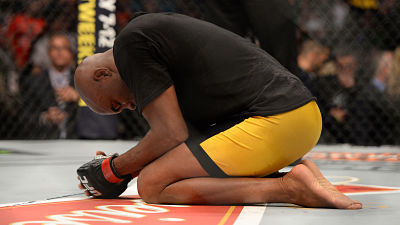