Jarret Stoll wasn’t the only member of the Los Angeles Kings who was living it up in Las Vegas recently. He was just the only one to get in trouble.

According to a report from TMZ Sports, citing multiple sources, the Kings center was with a number of his teammates in Sin City as part of the team’s “unofficial end-of-the-season celebration,” prior to his arrest. Stoll was busted trying to smuggle cocaine and ecstasy into the Wet Republic pool at MGM Grand around 4:30 p.m. on Friday, but his arrest reportedly didn’t stop the others from continuing the party.

Sources told TMZ there were “more than a dozen” people from the Kings organization in Vegas with Stoll, and they kept the fun rolling throughout the rest of the weekend even after he was busted. While TMZ Sports doesn’t have all of the names, they reported defenseman Drew Doughty and goalie Martin Jones were a part of the festivities.

The report also notes Stoll was the only player to get into any sort of trouble in Vegas. 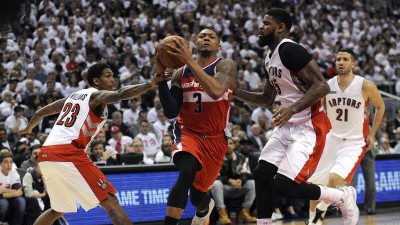 Wizards’ Bradley Beal On Raptors: ‘They Think That We’re Some Punks’ 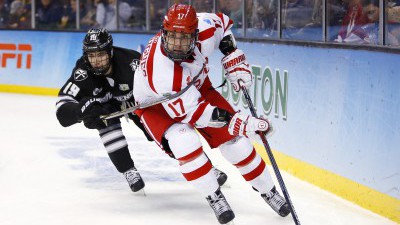 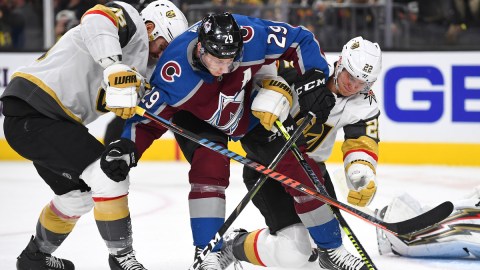