The New England Patriots reportedly showed interest in an undersized cornerback who could be available in the late rounds of the NFL draft.

McCain had five interceptions in his senior season and 12 in his four-year career with the Tigers. He returned 42 kicks for 1,061 yards during his college career.

McCain also visited the Indianapolis Colts and met with the Tampa Bay Buccaneers, according to Wilson. McCain is projected to be a seventh-round selection in the 2015 NFL draft, which will be held April 30 through May 2 in Chicago. 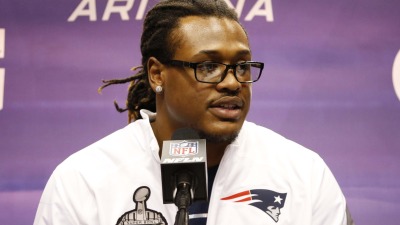 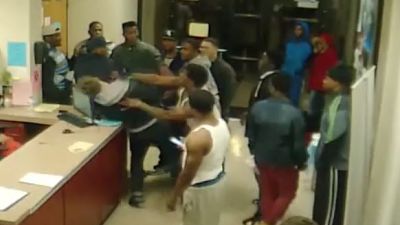