Victor Espinoza gets results. How he gets those results, however, have the jockey under fire.

Kentucky Derby winner American Pharoah was examined by 12 state-approved veterinarians after concerns were raised over the frequency with which Espinoza whipped the horse down the stretch at Churchill Downs. Although no marks were found, the whipping bordered close enough on abuse to warrant an inquiry.

Not to mention, it might have crippled the horse’s chances at the Preakness Stakes, the second leg of the vaunted Triple Crown.

“From a tactical standpoint, Espinoza did what he thought necessary to get American Pharoah home and that is his job,” wrote Bob Ford of the Philadelphia Inquirer. But “it looks bad when a rider keeps after a horse,” Darrell Haire, regional director of the Jockey’s Guild, told reporters.

“It might not be all that good for the horse, either,” Ford notes.

Espinoza whipped American Pharoah 32 times down the stretch of its Derby win, despite one of the slowest Derby races in the last decade and a half. Beyond concerns of animal abuse, there’s the practical upshot of leaving the horse spent before the gun ever fires at Pimlico Race Track on Saturday.

Espinoza, despite (or perhaps because of) ample success on the track, has a history, too. He has been fined earlier in his career for improper use of the whip, according to Ford, and was fined $300 last Friday for breaking Stellar Wind’s skin at Santa Anita Oaks in Arcadia, Calif. 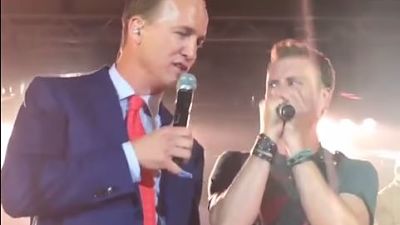 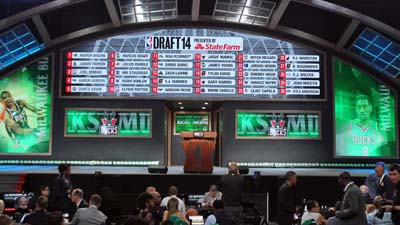 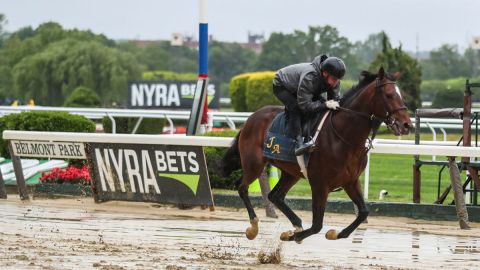 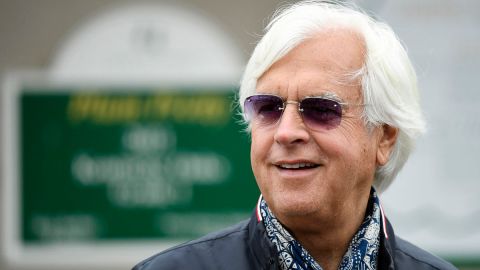 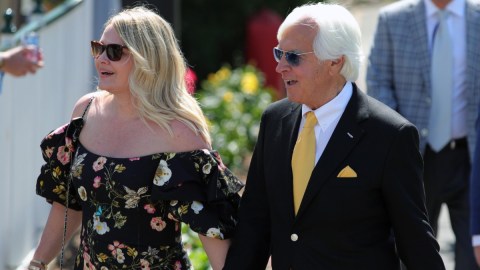