The elephant in the room has been addressed.

The chant, of course, is an obvious reference to Tom Brady and the New England Patriots’ ongoing Deflategate scandal. It’s a touchy subject for many fans across the NFL, but it really hits home in Seattle, as Brady and the Patriots defeated the Seahawks in Super Bowl XLIX amid the early stages of the drama.

Brady appealed the four-game suspension he received from the league for his Deflategate involvement. Regardless of the eventual outcome, however, it’s clear fans from New England are going to receive an earful going forward, particularly if they visit the Northwest or Indianapolis.

It’s kind of funny when you think about it, though. Seattle fans ripped someone for cheating less than 24 hours after Nelson Cruz — Biogenesis, anyone? — produced a walk-off hit against the Red Sox. 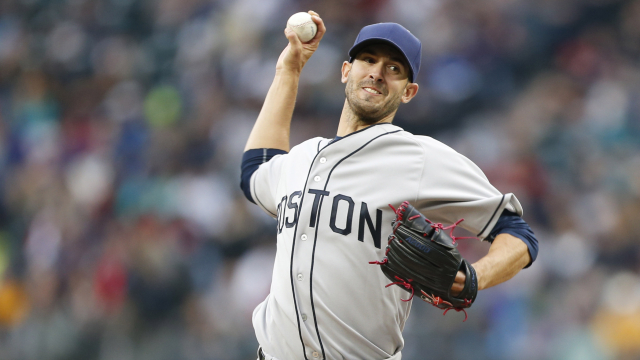 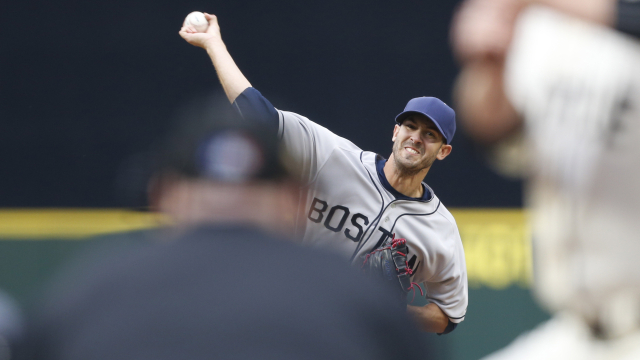