New England Patriots quarterback Tom Brady’s likeability might be at an all-time low, but one celebrity fan’s support for the four-time Super Bowl winner has remained strong throughout the Deflategate situation.

Actor and producer Mark Wahlberg did a radio interview on “The Dan Patrick Show” on Friday, and most of the conversation focused on the Boston native’s new movie, “Entourage,” of which he’s an executive producer.

?A great American hero,” Wahlberg said of Brady. “A cultural icon. The greatest quarterback in the history of the game. He will go on to probably win at least two more Super Bowls, the only quarterback to ever win 6, appear in 8.”

Wahlberg also attended Super Bowl XLIX, where the Patriots beat the Seattle Seahawks for their fourth championship. He congratulated Brady on the field during the postgame celebration and told him he was the greatest quarterback ever. Apparently his opinion hasn’t changed.

Check out Wahlberg’s full interview in the video below. 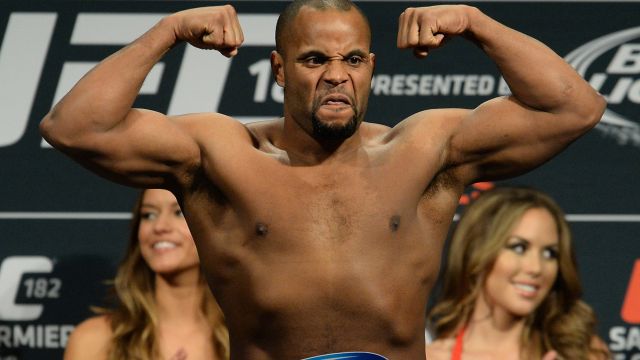 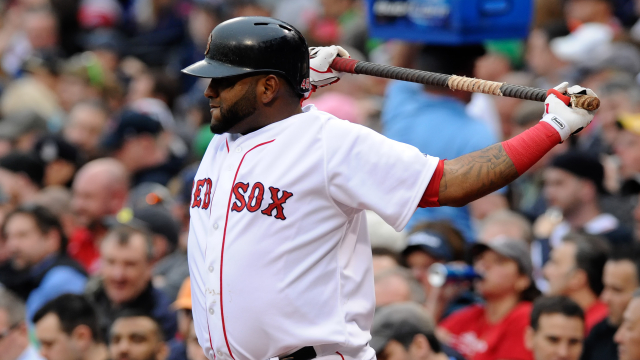