Tom Brady’s reputation has taken a beating this month following the announcement of his four-game suspension. Those within the New England Patriots’ locker room, however, are standing by their quarterback.

“I don’t question it,” Ninkovich said, via the Boston Herald.

Ninkovich, who has been a teammate of Brady’s since joining the Patriots in 2009, added that New England’s track record of success makes its stars easy targets for criticism.

?Tom is a tremendous person, and there is nothing more important to him than the game itself,? Ninkovich said. ?I don?t think Tom would ever do anything to jeopardize the integrity of the game. I stand by my quarterback, and everyone else should, too. When you?re really good for a really long time, people want to come after you. We all support Tom, the whole Patriots organization supports Tom and the Patriots fan base supports Tom. You can?t control what everybody else says or does, you can kind of just control what you can do. For me, everybody else is focused on this season and do the best you can.?

Brady has appealed his suspension, which would sideline him until Week 6. 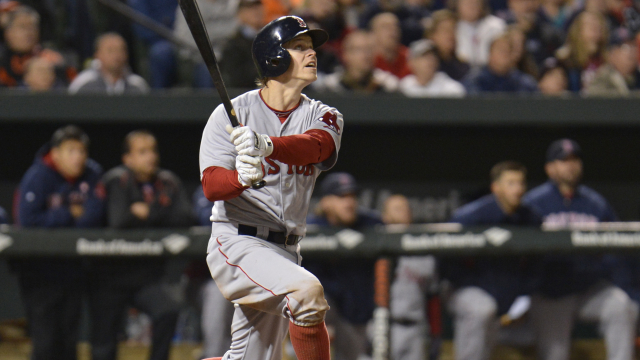