Liverpool will be wearing white when it fights and scraps for points on the road.

Liverpool launched its new away uniform Thursday at a glitzy event in Brisbane, Australia, according to the club website. Sportswear company New Balance manufactures the white uniforms (or “kits”), which feature red trim on the collar, crests and sleeves.

“We are very excited to launch the white away kit in partnership with New Balance here in Brisbane as part of our preseason tour,” Liverpool chief commercial officer Billy Hogan said, according to LiverpoolFC.com. “I believe they have delivered a powerful, fresh take on an important part of the club’s history.”

“The New Balance away kit looks great and the team are aware of past years where the club has had many successes wearing white away kits,” Mignolet said, according to LiverpoolFC.com. “Hopefully this kit can bring us luck away from home next season.”

Liverpool legend Robbie Fowler upped the stakes and put the new white shirt to the test by wearing it while he skydived from a plane in Australia. 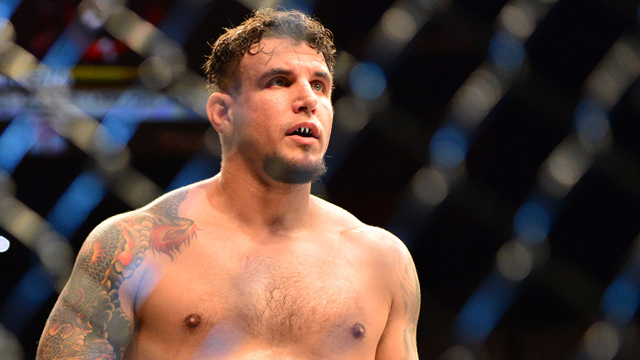