The FIFA World Cup and double UEFA Champions League winner also revealed former AC Milan boss Carlo Ancelotti, who managed the Rossoneri from 2001 to 2009, was a keen admirer of Gerrard and attempted to lure the midfielder to the San Siro.

“Carlo tried to sign Gerrard for Milan so we could play together, but he had no interest in leaving Liverpool,” Pirlo, 36, told ShortList magazine.

Pirlo, who left Milan in 2011 to join Juventus, memorably came up against Gerrard in the 2005 Champions League final, when Liverpool fought back from 3-0 down at halftime to claim victory against the Rossoneri via a penalty shootout in Istanbul.

Asked who was the toughest English opponent he had faced over the years, Pirlo said, “That night in Istanbul, Liverpool’s fight back was centralized on Steven Gerrard. He was their leader, their star player, their man who made it happen.”

Gerrard left Liverpool to join the Los Angeles Galaxy in the summer and Pirlo, who now plays for New York City FC, is looking forward to becoming reacquainted with his old foe.

“We could have played together, but now in MLS we will be playing against each other, and I will look forward to that,” Pirlo said. 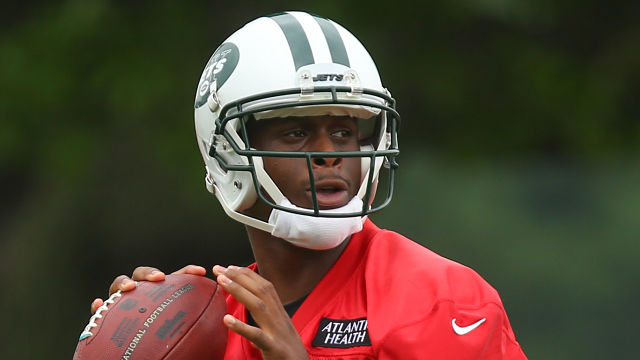