In a departure from his usual media behavior, New England Patriots coach Bill Belichick addressed how Tom Brady’s suspension might affect the team’s preparation for Week 1.

“Once we start our preparation for the (Sept. 10) Pittsburgh (Steelers) game, based on whatever information we have — injuries and whatever else — we’ll prepare to play the game the best way we can, the most competitive way we can,” Belichick said Monday on WEEI’s “Dennis & Callahan,” via ESPN.com. “We’ll just have to see what information we have, and that can be from a variety of sources, whether it’s Tom’s situation or players that are managing some type of physical condition, we’ll just have to see where we are when we get into that preparation and then maybe play it out during the week.

“It’s no different than a player who may be able to play in the game, or maybe isn’t due to injury. As we get closer to the game, we’ll see how that unfolds.”

Sure, that answer doesn’t provide many specifics, but given the coach’s aversion to acknowledging Brady’s four-game Deflategate suspension — which the quarterback currently is appealing in federal court — Belichick even doing so is noteworthy.

Belichick also noted, when asked about backup quarterback Jimmy Garoppolo getting “starter reps,” that the Patriots still have two preseason games remaining and thus have not begun Week 1 prep just yet.

“Our goal is really to get everybody ready,” Belichick said. “We can’t just focus on one player. We have to get the entire team ready, and that’s everybody. … That’s what we’ve been doing, and that’s what we’ll continue to do. At some point, that will change, but I don’t think we’re there yet.”

The Patriots visit the Carolina Panthers on Friday night for preseason game No. 3. 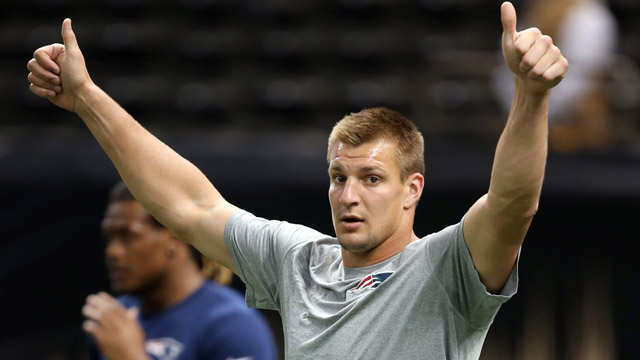 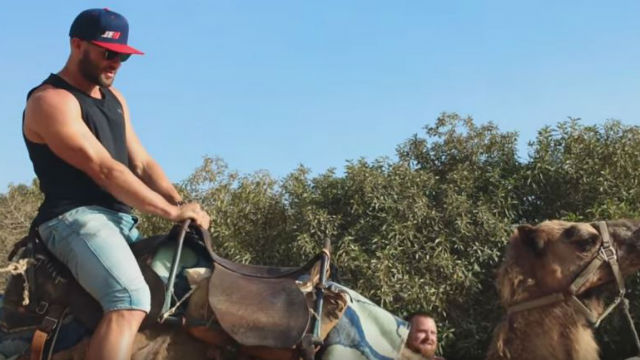