New England Patriots wide receiver Julian Edelman joined Boston’s Combined Jewish Philanthropies organization this past offseason on a trip to Israel, where he rode a camel, swam in the Dead Sea and spent a lot of time yelling “yalla” — which, for those of you unfamiliar with Arabic, means “let’s go.”

Judging by the highlight reel Edelman posted Monday on his YouTube channel, it looked like a pretty awesome time. 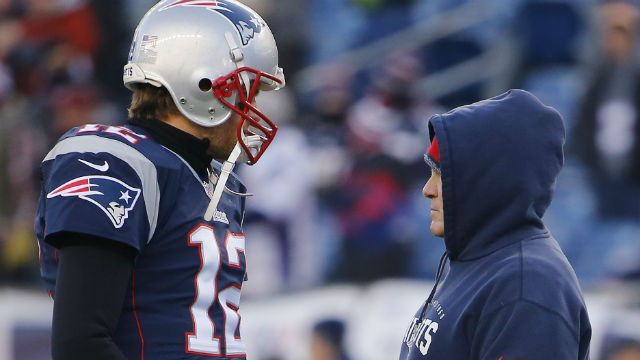