FOXBORO, Mass. — Throw your New England Patriots depth chart out the window. Head coach Bill Belichick says there are no starters on his squad.

“We don?t have backups and starters,” Belichick said Wednesday night. “We just have a team. Everybody is out there competing now. There?s no backups. There?s no starters. It?s just a team.”

Of course, that’s probably not true at certain positions, like say, quarterback, but the Patriots’ by-committee approach works perfectly at strong safety.

Captain Devin McCourty is the mainstay at free safety, but depending on the situation, Patrick Chung, Duron Harmon and/or Tavon Wilson could be playing next to him. Now the Patriots have thrown 2015 second-round pick Jordan Richards into the mix, and they could have a five-headed monster at the position this season.

“It’s definitely nice to hear,” Harmon said about Belichick statement that there are no starters on the Patriots. “But we’ve got a lot of guys in our group that played good football, started games. I think everybody besides Jordan has played in games, maybe even started in games, so we’ve got a lot of good football players with a lot of experience. We’ll be in different situations where maybe a different group of people are out there, and it’s going to be good, because it gives everybody an opportunity, so I’m just excited for the opportunities I’m going to have to come up.”

Harmon and McCourty’s specialty is in the back half of the field, while Chung and Wilson do their best work near the line of scrimmage. It remains to be seen where Richards will be used, but the Patriots’ deep group of safeties gives the Patriots almost unlimited versatility, and sometimes they’ll line up with three or four safeties on the field at once.

“Out here in training camp, OTAs, Coach (Brian) Flores does a great job of putting us in positions that we may not be as comfortable in,” Harmon said. “I think I’m more comfortable in the deep half, but he did a great job of making me play closer to the line of scrimmage, covering tight ends and just doing things that I’m really not my best at, but something that he says I keep improving on. If an injury comes, you never know, I might be playing down there, so I need to be prepared to play down there as well.”

Harmon received 283 snaps last regular season in his specialized role, where he excelled. He didn’t allow a single completion while pulling in one interception. He also had the game-clinching pick in the Patriots’ divisional-round playoff win over the Baltimore Ravens.

“Everybody wants to be a starter, everybody dreams of that, but you have to really just buy into your role, man,” Harmon said. “Your role is going to be your role — that’s what the coaches think you do best. That’s what you’re going to have to go out there and try to do your role and just help this team win ball games.””

Harmon pulled in his first interception of training camp Friday at the goal line as Jimmy Garoppolo was rolling to his right and tried to force the ball to wide receiver Chris Harper.

“Yeah, I’ll take it,” Harmon said laughing. “First one of training camp. I’ll take it. Jimmy rolling out, trying to extend the play. He threw the ball, he threw it a little underneath. I just had to make sure I caught the ball.” 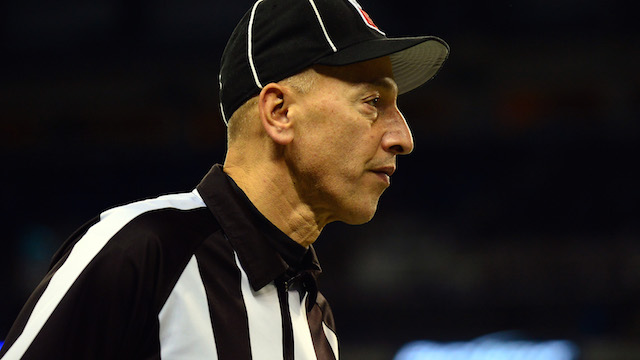