Jimmy Garoppolo can pencil in another heavy workload for Aug. 31.

U.S. District Court Judge Richard Berman said Wednesday that Tom Brady and NFL commissioner Roger Goodell will be required to attend another hearing Aug. 31 if no settlement can be reached on the New England Patriots quarterback’s Deflategate suspension appeal, CSNNE.com’s Tom E. Curran reported. The sides reportedly are not close to reaching a settlement at this time.

Brady was with the Patriots in West Virginia on Wednesday for joint practices with the New Orleans Saints. Goodell also was not in New York for the settlement conference in the Daniel Patrick Moynihan Courthouse. NFL Management Council Daniel Nash, Gregg Levy and Adolpho Birch represented the league in court, while NFL Players Association executive director DeMaurice Smith, attorney Jeffrey Kessler and Brady’s agent, Don Yee, were present on the union’s side, Curran reported.

Berman said he intends to make a decision on Brady’s appeal by Sept. 4, but added “you can’t hold me to it,” according to Curran. 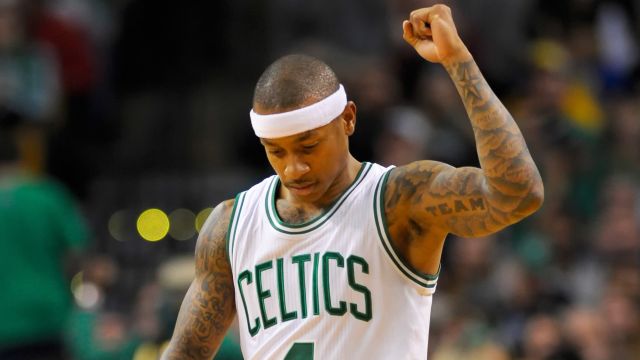 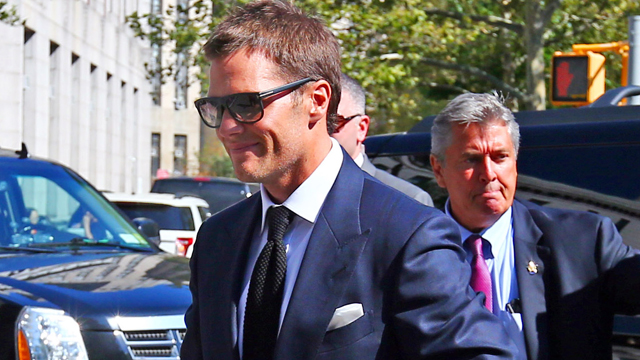